Khomchak as Chief of the General Staff of the Ukrainian Armed Forces instead of Viktor Muzhenko on May 21. 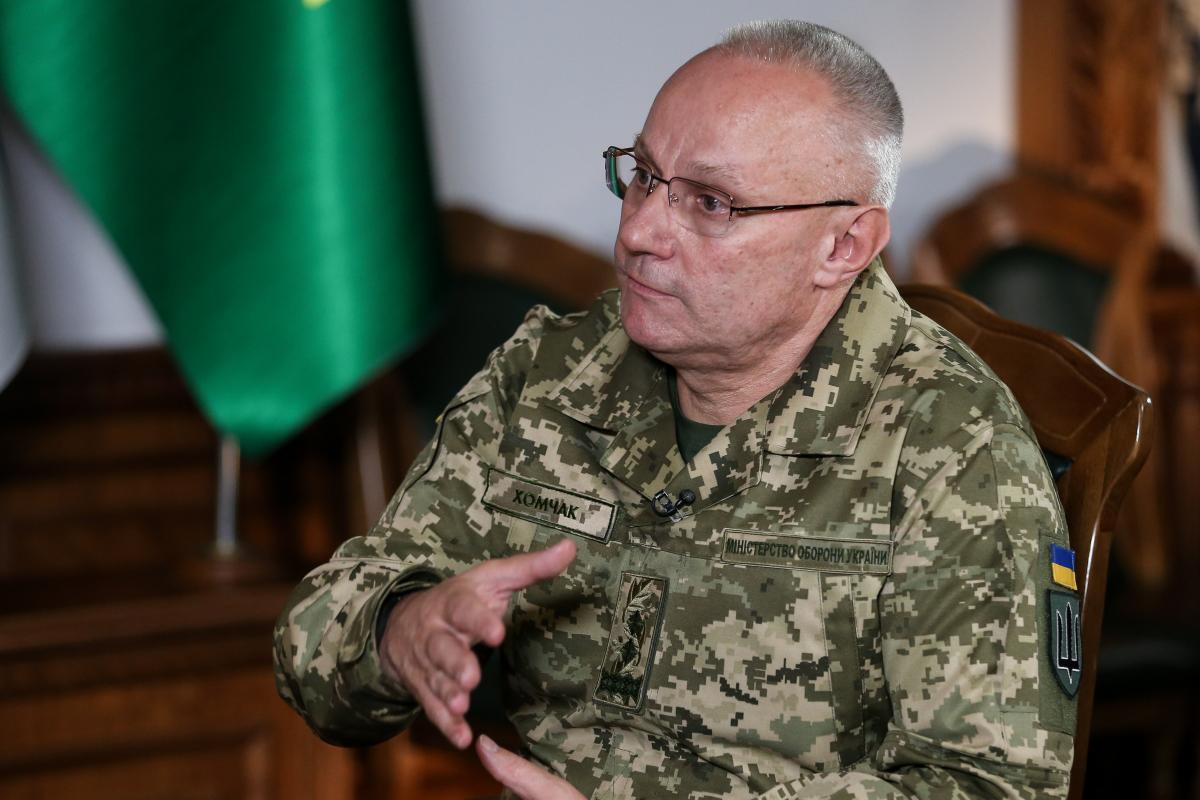 Newly appointed chief of the General Staff of the Armed Forces of Ukraine Ruslan Khomchak says he is against holding talks with self-proclaimed republics in Russia-occupied Donbas.

"I am Chief of the General Staff – my functions are completely different, I am not a negotiator," he told in an interview for UNIAN, TSN and TSN Tyzhden. "Let the negotiators answer – this is the Ministry of Foreign Affairs, others, i.e. those structures that should conduct talks. I can manage, prepare the Ukrainian Armed Forces for all possible threats, for an adequate response, and with minimal losses," he added.

If you see a spelling error on our site, select it and press Ctrl+Enter
Tags:LPRDPRRussianAggressiontalkspeacedefenseDonbasWarKhomchak