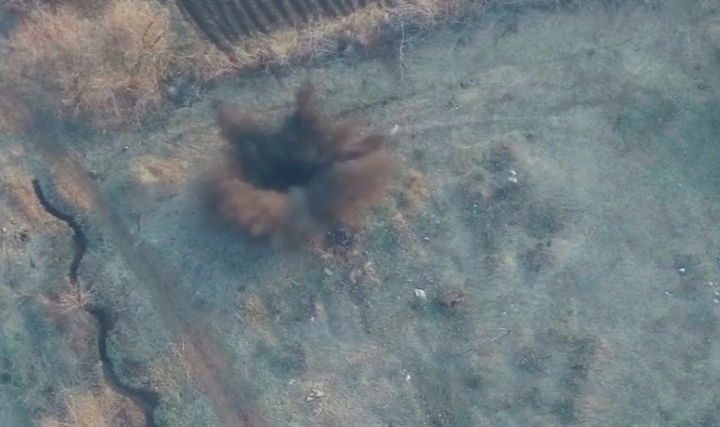 However, he did not indicate when the strike occurred.

If you see a spelling error on our site, select it and press Ctrl+Enter
Tags: #Donbas#Ukraine#video#strike#troops#Azov#enemy#terrorists#destruction#infantry
Latest news