OSCE reports use of heavy artillery near Donetsk airport

The Special Monitoring Mission of the OSCE in Ukraine has again recorded a violation of the ceasefire regime near Donetsk airport with the use of heavy artillery, according to an OSCE report of March 16, Ukrainian newspaper Zerkalo Nedeli has reported. 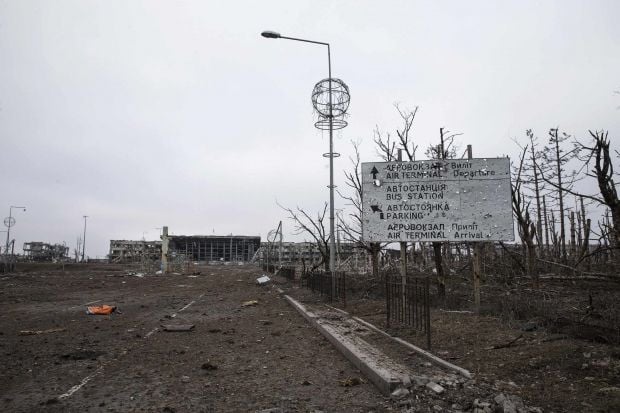 "From 0917 to 0957 SMM representatives heard from their location in the center of Donetsk (controlled by DNR) at least 16 mortar attacks, presumably of the 82-mm and 122-mm caliber. SMM members concluded that the incident occurred about 10 kilometers north-west of their location, near Donetsk airport," the statement reads.

At the same time, in the vicinity of the airport in Donetsk OSCE observers heard the sounds of more than 100 rounds (incoming and outgoing).

According to the mission, the rounds were fired from different types of weapons, including heavy mortars, tanks, artillery and guns.

In addition, the OSCE mission said it was continuing to record violations of the ceasefire regime in the area near Shyrokino, next to Mariupol, and in Donetsk region.