The official OSCE farewell ceremony for Apakan took place on May 30. 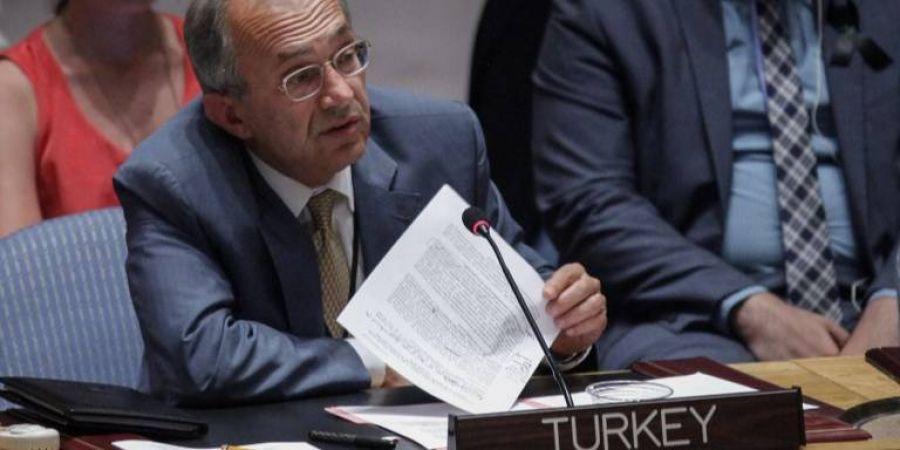 The official OSCE farewell ceremony for Apakan, the former Undersecretary of the Ministry for Foreign Affairs of Turkey, took place at a meeting of the OSCE Permanent Council in Vienna, Austria, on May 30, the OSCE press service said.

Apakan thanked the OSCE and the participating states for their continuous support. "I arrived in Ukraine when the streets around Maidan [Kyiv's Independence Square, a place of major events during the Revolution of Dignity in Ukraine late in 2013 – early in 2014] were still a testimony to recent events," he said. "I leave the country with the hope that a sustainable ceasefire will soon be a reality."

If you see a spelling error on our site, select it and press Ctrl+Enter
Tags:TurkeyOSCEambassadorOSCE SMM