The GAZ-66 was transporting food to the troops. 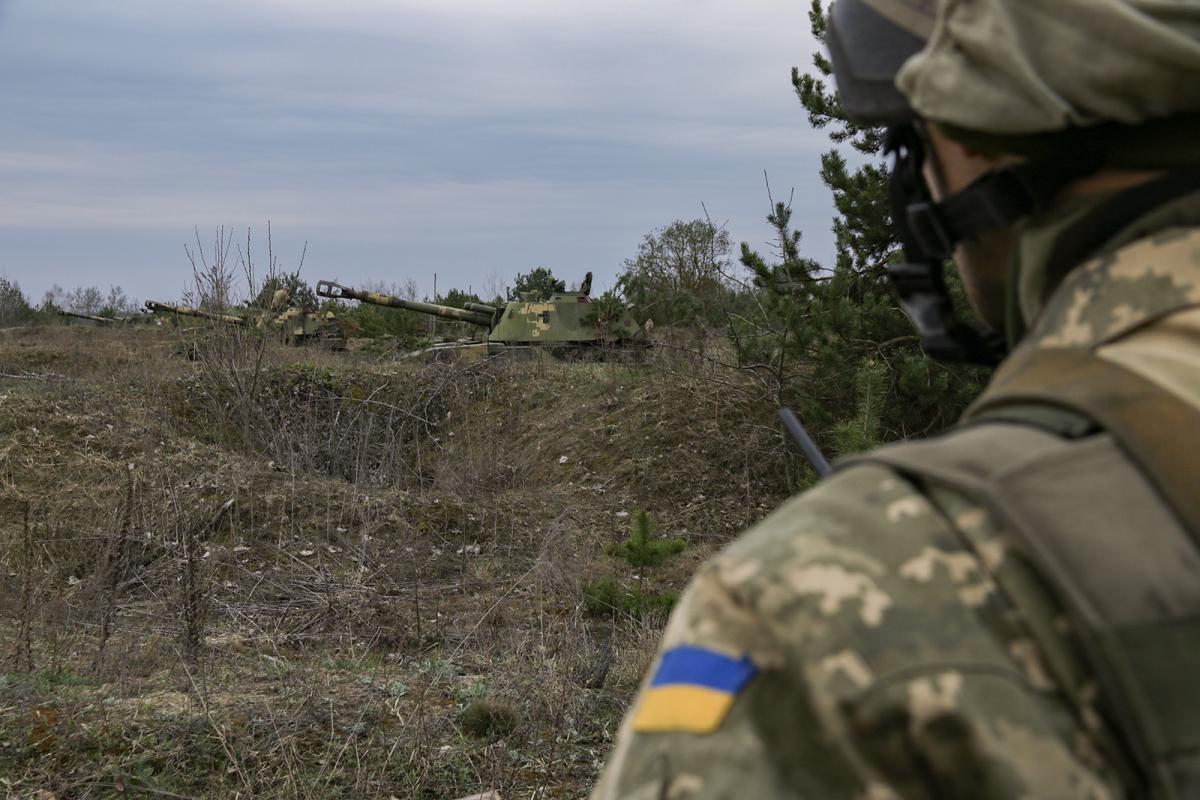 Two Ukrainian soldiers were killed and another one was wounded in the zone of the Joint Forces Operation (JFO) in Donbas, eastern Ukraine, as an anti-tank guided missile (ATGM) hit a supply truck.

"Sad news came from Kryvyi Rih's 17th separate tank brigade. Two soldiers of our brigade were killed, while another one was wounded as an ATGM hit the GAZ-66 car that was transporting food," the press service of the Ukrainian Army's Skhid (East) operational command wrote on Facebook on June 5.

The Command expresses condolences to the families of the fallen servicemen.

As UNIAN reported earlier, Russia's hybrid military forces in the past 24 hours mounted 16 attacks on Ukrainian army positions in Donbas with three Ukrainian soldiers reported as killed in action and another three as wounded in action.