The proposal will be considered at the next TCG meeting in Minsk. 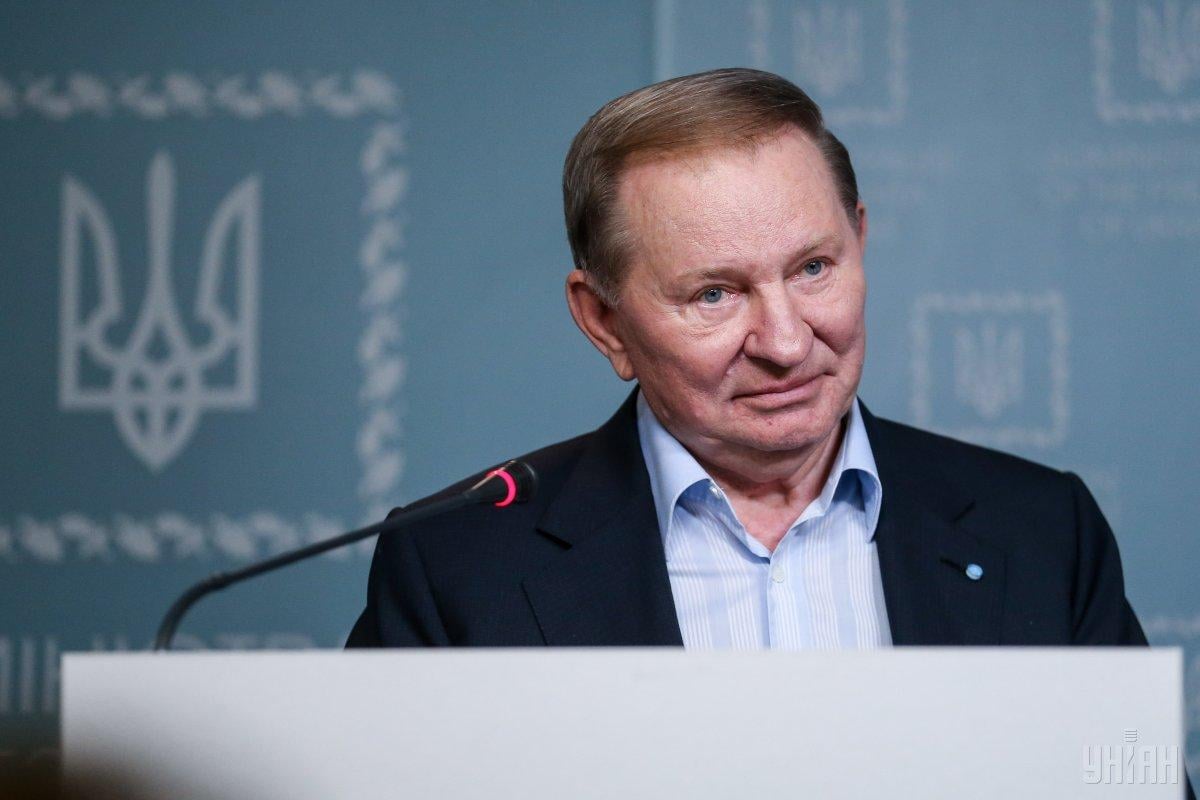 The Trilateral Contact Group (TCG) on the peaceful settlement of the situation in Donbas will consider the lifting of the economic blockade against Russia-occupied districts in Luhansk and Donetsk regions (the so-called ORDLO).

"This proposal was made by [Ukraine's envoy to the TCG] Leonid Kuchma, and this, indeed, is so. It was also supported by representatives of the certain districts of Donetsk and Luhansk regions," Special Representative of the OSCE Chairperson-in-Office in Ukraine and in the Trilateral Contact Group (TCG) Ambassador Martin Sajdik said on Wednesday, according to the Russian news agency TASS.

"This question will be submitted for consideration of the economic subgroup next time," Sajdik said.

According to him, the introduction of the Donbas blockade in March 2017 translated into a breach in relations between the parties.

"Therefore, now we need to work in the opposite direction. Removing the blockade would become great progress," Sajdik said.

Later, Kuchma's press secretary Darka Olifer told the Ukrainian news outlet Hromadske that the Ukrainian envoy had expressed the position of Ukrainian President Volodymyr Zelensky, who sees the economic blockade of Donbas as a problem and it must be solved. "Leonid Danylovych [Kuchma] noted that it is work, this should be done in both directions," Olifer said, adding that no decisions have been made on this issue yet.

If you see a spelling error on our site, select it and press Ctrl+Enter
Tags:DonbasRussianAggressionOSCEKuchma