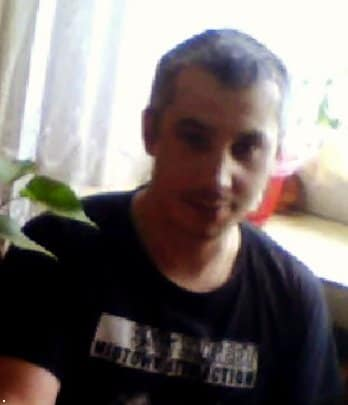 Another member of Russia-led forces in Donbas, eastern Ukraine, Ivan Moiseenkov aka 'Maz' was eliminated on June 9.

"On June 9, 2019, another member of Russian-led forces Ivan Moiseenkov aka 'Maz' from the city of Donetsk joined the notorious '[Cargo] 200 Brigade.' The 'Vostok' [East] subdivision. Everything will be Ukraine and victory will be ours!" officer of the Armed Forces of Ukraine Anatoliy "Shtirlitz" Shtefan wrote on Facebook on June 10.

Cargo 200 is a code name for Russian military casualties for transportation.