Illegal armed groups in Donbas continue destroying Donbas' railway infrastructure: railway tracks in Volnovakha district in Donetsk region and the town of Popasna in Luhansk region were blown up by Russian-backed militants on Friday. 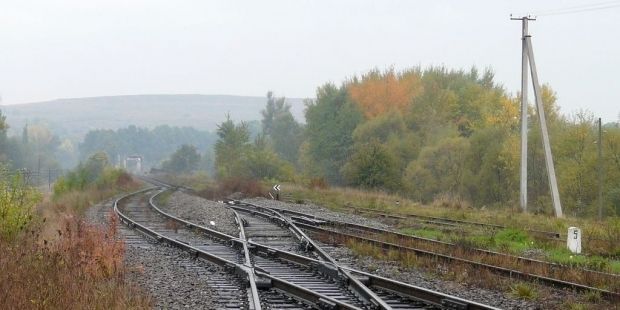 Press secretary of the anti-terrorist operation Andriy Lysenko announced this at a briefing in Kyiv on Saturday.

"Militants have blown up railway tracks in Volnovakha district and near the town of Popasna," Lysenko said.

"One of the reasons for committing acts of terrorism is an attempt by militants to break any communication between the occupied and free areas in Donetsk and Luhansk regions," he added.