This year, the UN has already recorded 20 civilian deaths. 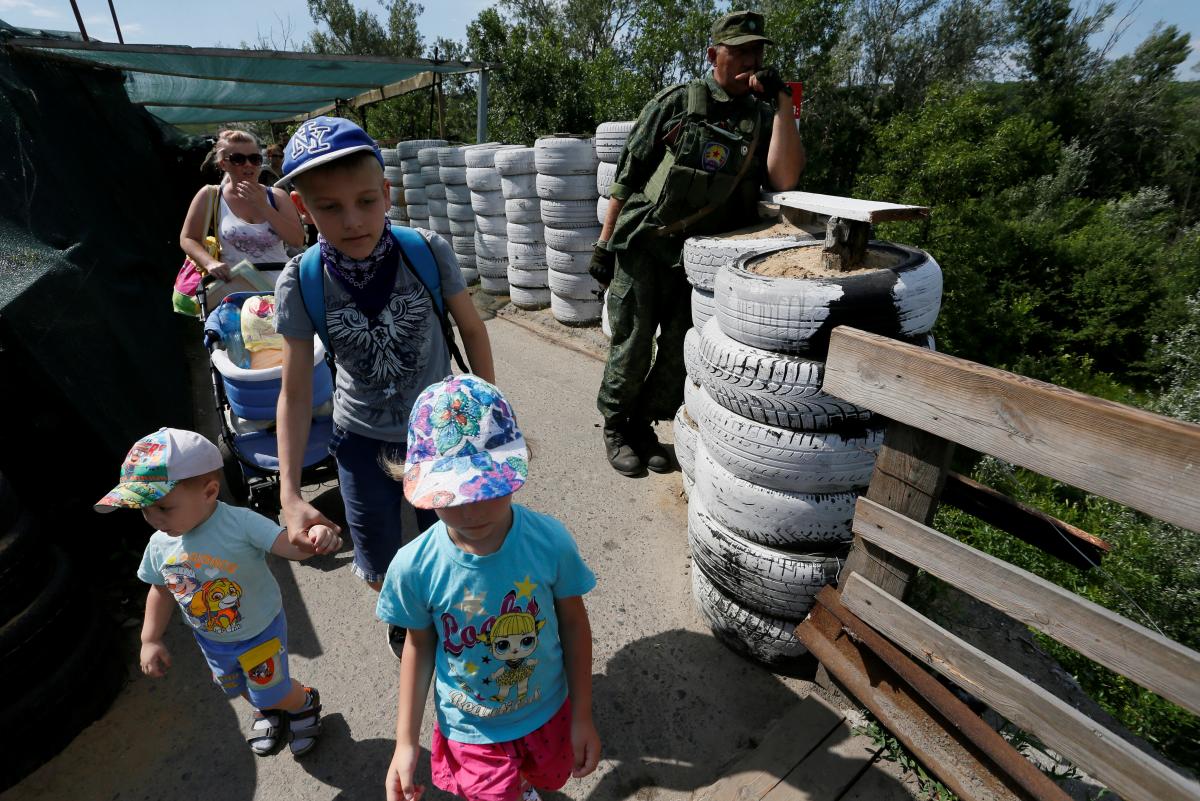 Head of the UN Human Rights Monitoring Mission in Ukraine Fiona Frazer has said at least 3,332 civilians were killed and more than 7,000 were injured in Donbas since mid-April 2014 until June 9, 2019.

"This year, from January 1 to June 9, we have recorded 70 civilian casualties: 20 deaths and 58 injuries," Frazer added.

If you see a spelling error on our site, select it and press Ctrl+Enter
Tags:DonbasUkraineUnitedNationsmissionciviliancasualties