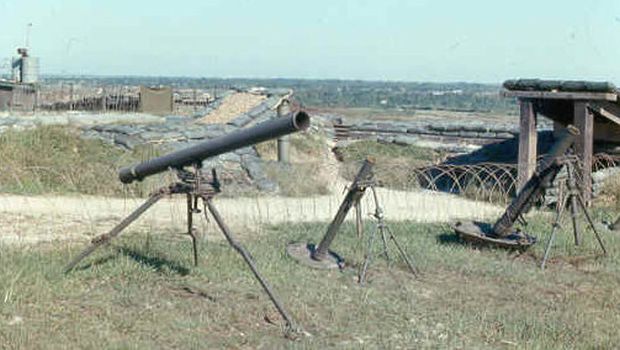 "This system is designed by the Soviet Union for supply to Vietnam. It is a 122-mm caliber weapon for firing a single missile from the Grad multiple rocket launch system. This launcher can be quickly assembled and disassembled. It also can be mounted on a light vehicle and equipped with a telescopic sight," Tymchuk said.

"Mobile firing groups of Russian-backed militants, acting directly on the frontline, can be equipped with this launcher," he said.

As UNIAN reported earlier, the Ukrainian authorities say the militants have continued to accumulate manpower and equipment and train fighters near Stakhanov, Alchevsk and Pervomaisk.