Militants destroy more than 1,500 kilometers of roads and 33 bridges in Donbas 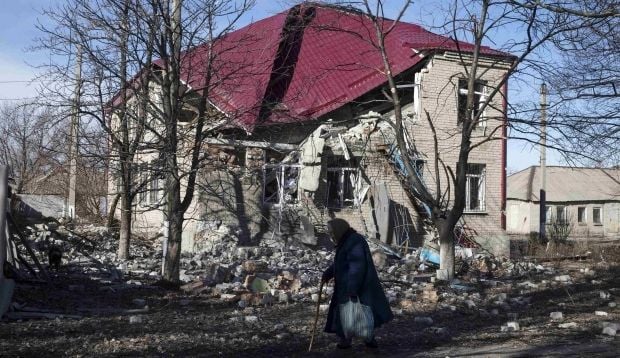 "Railway infrastructure and the road sector received considerable damage. In general, a total of 1,582 objects of [state railways administration] Ukrzaliznytsia were damaged, [which will cost] more than UAH 800 million [to repair]," she said.

However, according to Bystra, as of today, 736 railway objects have been already repaired.

"In addition, we are working on repairing [other] damaged railroads, bridges and overpasses."

"More than 1,500 kilometers of public roads have been destroyed in Donetsk and Luhansk regions. A total of 33 bridges and overpasses [with a total] length of about 3,000 meters have also been partially destroyed," Bystra said.