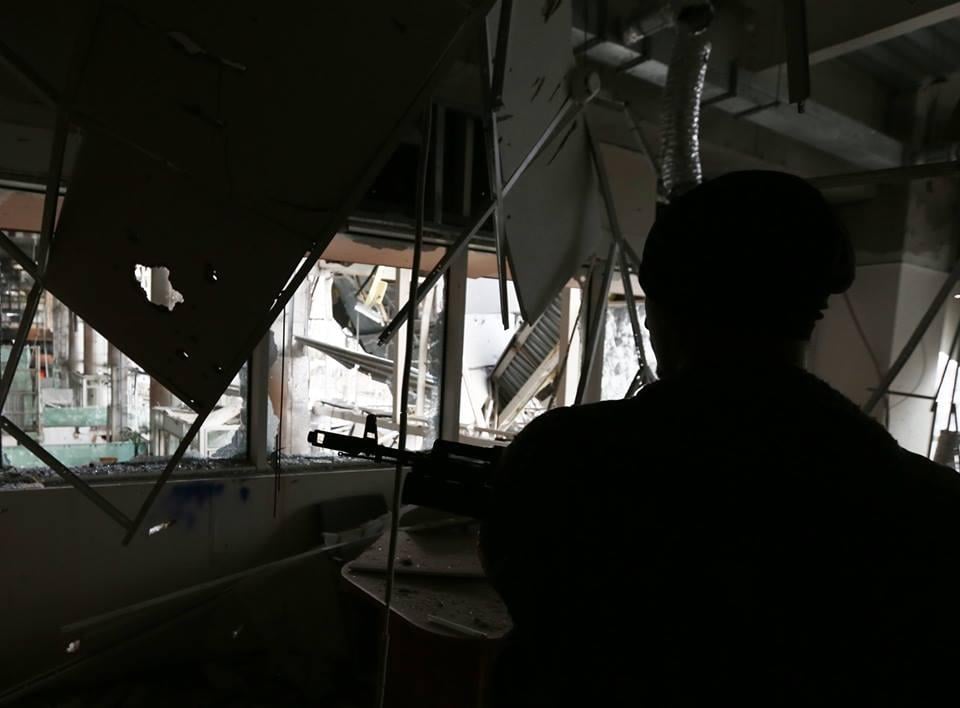 Officer of the Armed Forces of Ukraine Anatoliy "Shtirlitz" Shtefan has said another two members of Russia-led forces were eliminated in Donbas, eastern Ukraine.

"On June 12, 2019, Dmitry aka 'Czech' joined the notorious '[Cargo] 200 Brigade.' He participated in the battles for the Donetsk airport as part of the 'Vostok' illegal armed group. Everything will be Ukraine and victory will be ours!" he wrote on Facebook on June 17. 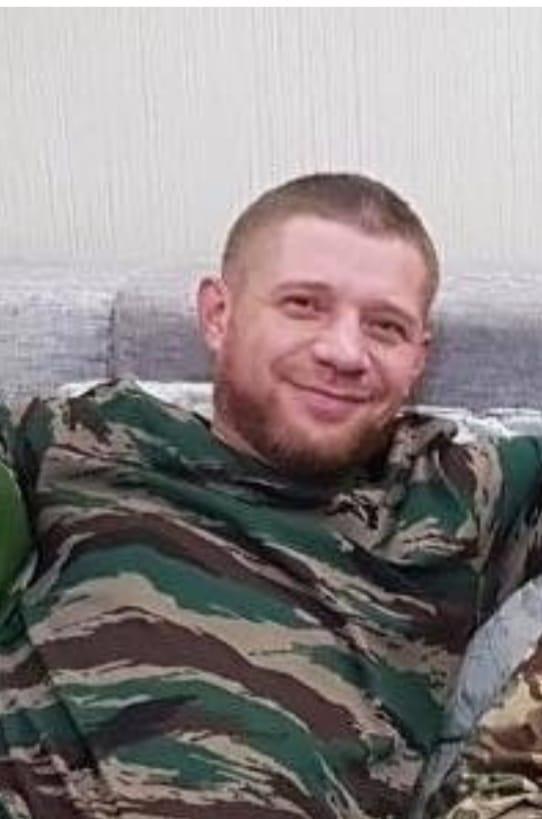 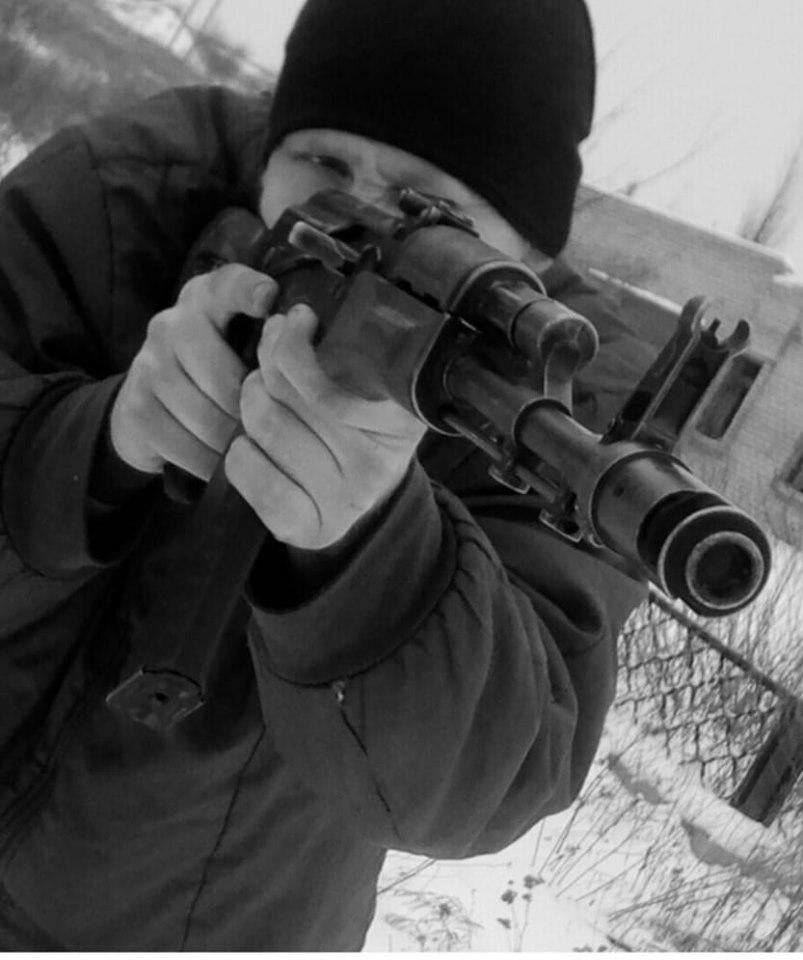 As UNIAN reported earlier, Russia's hybrid military forces in the past 24 hours mounted 30 attacks on Ukrainian army positions in Donbas, with two Ukrainian soldiers reported as wounded in action.

If you see a spelling error on our site, select it and press Ctrl+Enter
Tags:DonbasdeathRussianAggressionterroristsUkraineArmy