Russian-backed militants in the Donbas have decreased the number of their attacks on the positions of the Ukrainian armed forces over the last day, the press center of the Anti-Terrorist Operation reported on Tuesday. 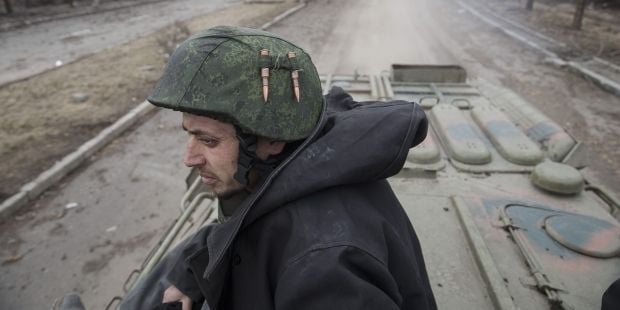 According to the report, from 2000 to midnight the militants made six attacks, while another two cases of violation of the ceasefire were recorded from midnight to 0500.

In particular, from 2135 and more than an hour militants fired 120-mm mortars on the village of Pisky, and at 2200 they fired on Avdiivka. The militants have also fired small arms and rocket-propelled grenades on these settlements in the last 24 hours.

In the area of Artemivsk the militants fired guns on the village of Leninske.

In addition, in the area of Mariupol at 0315 they fired small on the village of Shyrokyne.