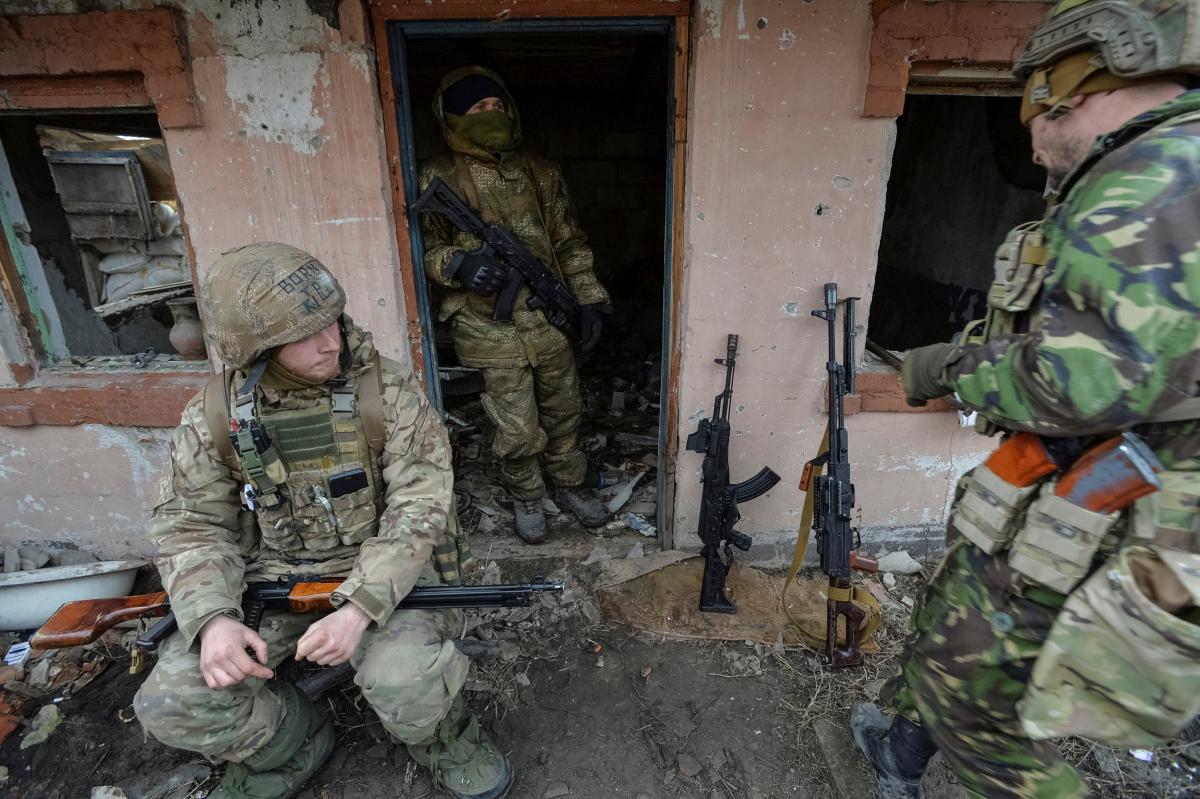 Over the past day, three Ukrainian troops were wounded and another one sustained a combat injury.

According to intelligence data, on June 20, two occupiers were killed and another three were wounded.

If you see a spelling error on our site, select it and press Ctrl+Enter
Tags: #Russia#war#Donbas#RussianAggression#hybridwar#jointforces#JFO
Latest news