Some 30.7% say they would not back the autonomy. 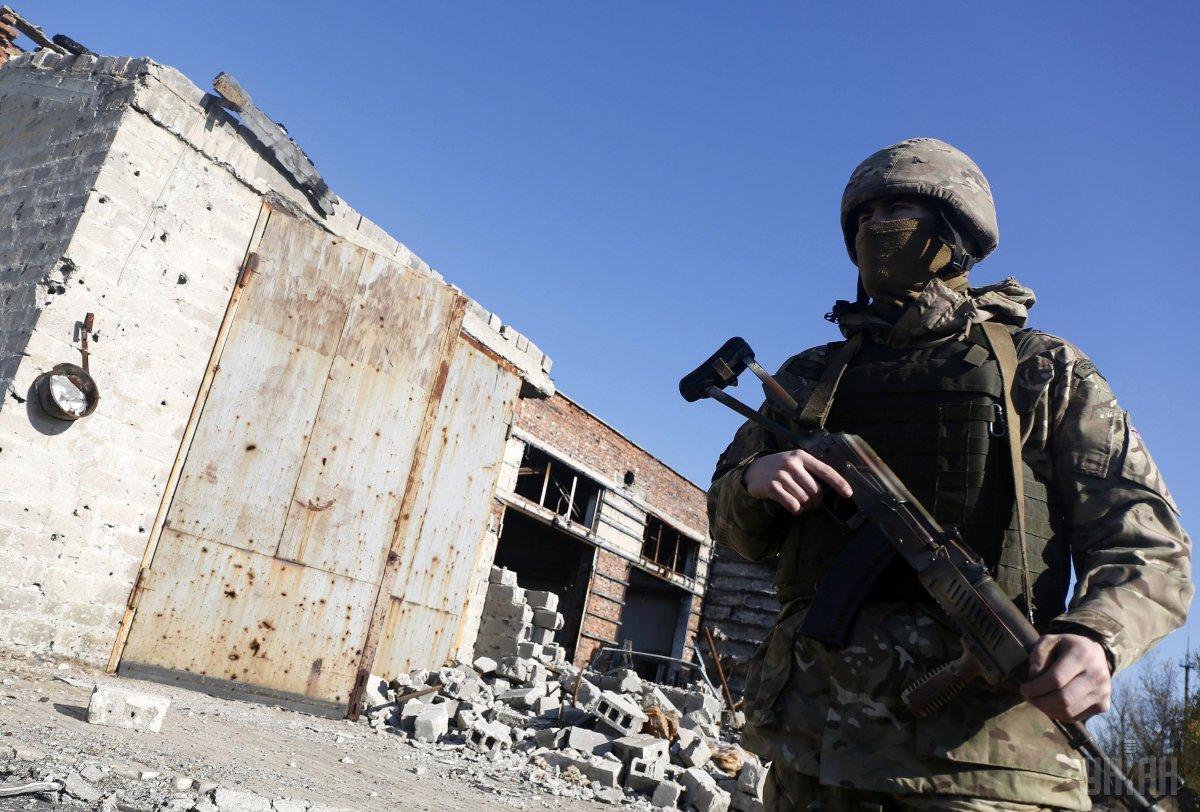 Almost half of Ukrainians would support a decision to grant autonomy within Ukraine to the territory of Russia-occupied Donbas for the sake of a ceasefire.

This is seen from findings of a poll presented at a press conference in Kyiv on June 13-19, according to an UNIAN correspondent.

The poll was conducted by the Social Monitoring Center and Yaremenko Ukrainian Institute of Social Research.

Some 19.8% said they found it difficult to answer the question.

*** The poll was conducted from June 13 to June 19 among the population of Ukraine aged 18 and older. A total of 3,013 respondents were interviewed. The margin of error is 1.8%.

If you see a spelling error on our site, select it and press Ctrl+Enter
Tags:DonbasRussianAggressionpollsautonomypollDonbasWar