The four detainees are reportedly to be transferred to Viktor Medvedchuk in Minsk, Belarus, on June 28. 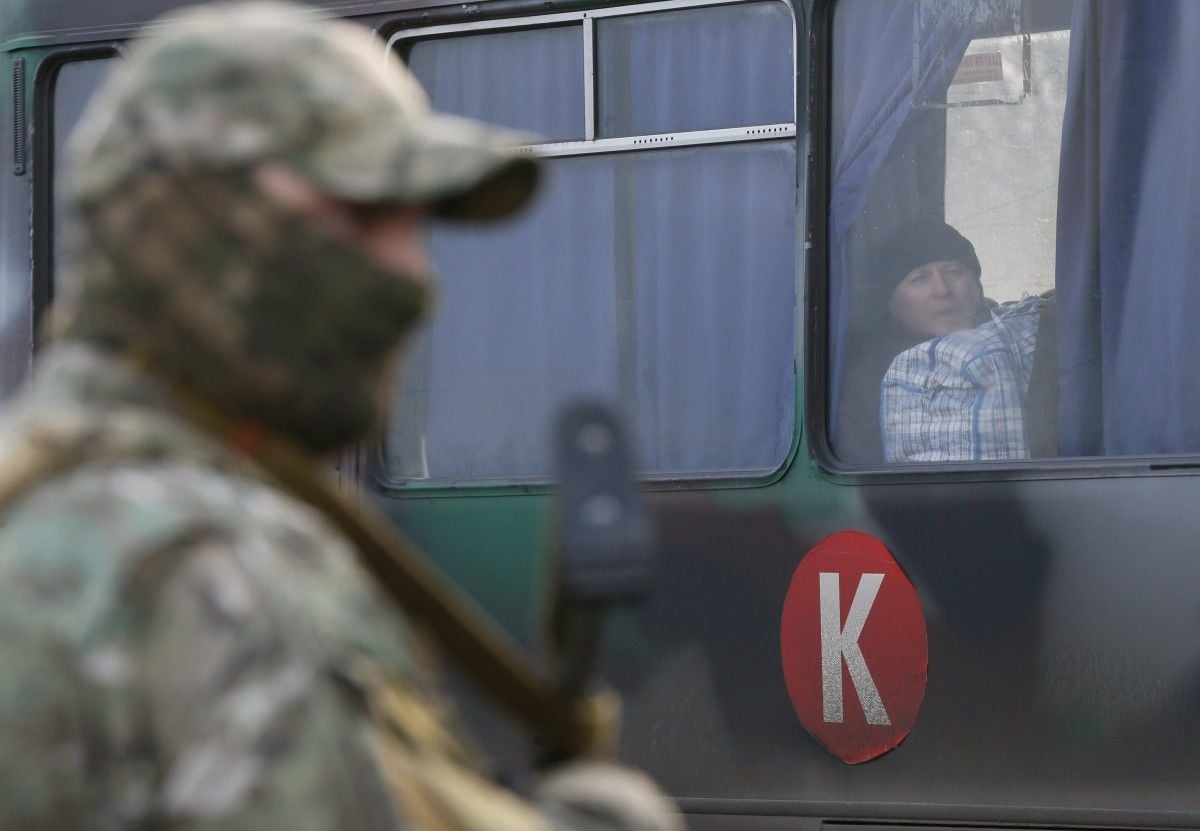 Ukrainian Member of Parliament (MP) Vadym Rabinovych has disclosed the names of four Ukrainian captives who are expected to be released by Russian-controlled forces in occupied Donbas.

This was announced by Rabinovych, who is a close political associate to the head of the political council of the Opposition Platform – For Life Party Viktor Medvedchuk, who negotiated the release of the captives with leaders of the self-proclaimed republics, "DPR" and "LPR," Denis Pushilin and Leonid Pasechnik.

As previously reported by the Russian media, the four detainees are reportedly to be transferred to Medvedchuk in Minsk, Belarus, on Friday, June 28.

It is also known that Velyky, who is on the list for release, has been since 2016 on the Myrotvorets (Peacekeeper) website's lists of persons who pose a threat to Ukraine's security. He is accused of desertion. He allegedly disappeared in the town of Pavlohrad, Ukraine's Dnipropetrovsk region, after having voluntarily left his military unit. 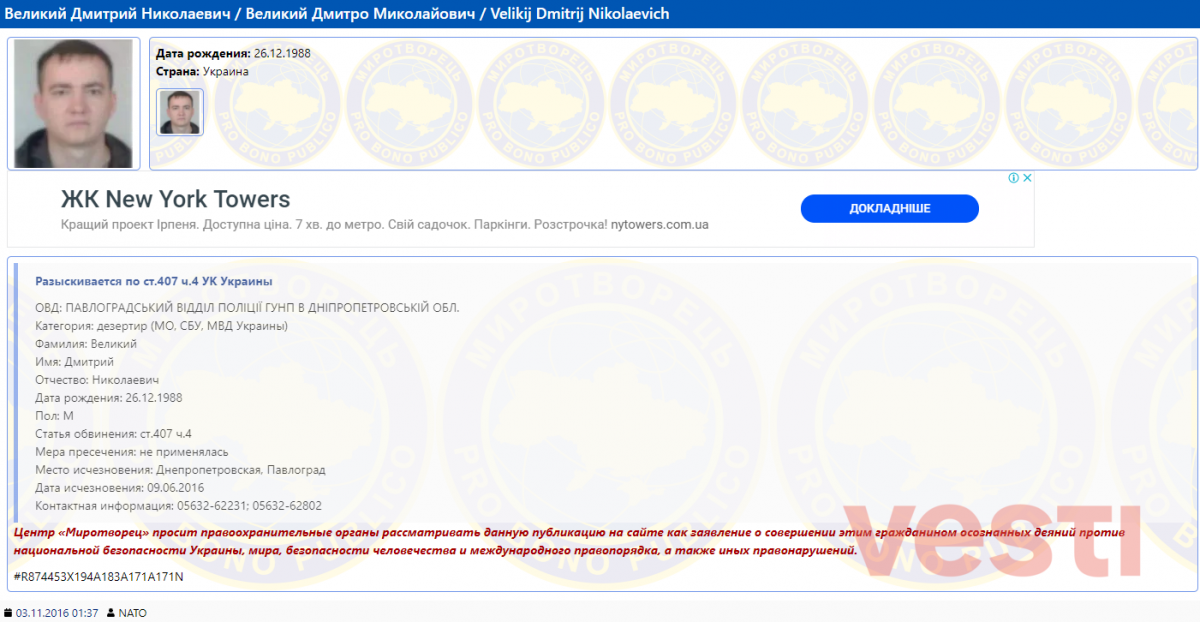