Ukraine reports 23 enemy attacks in Donbas warzone in past day 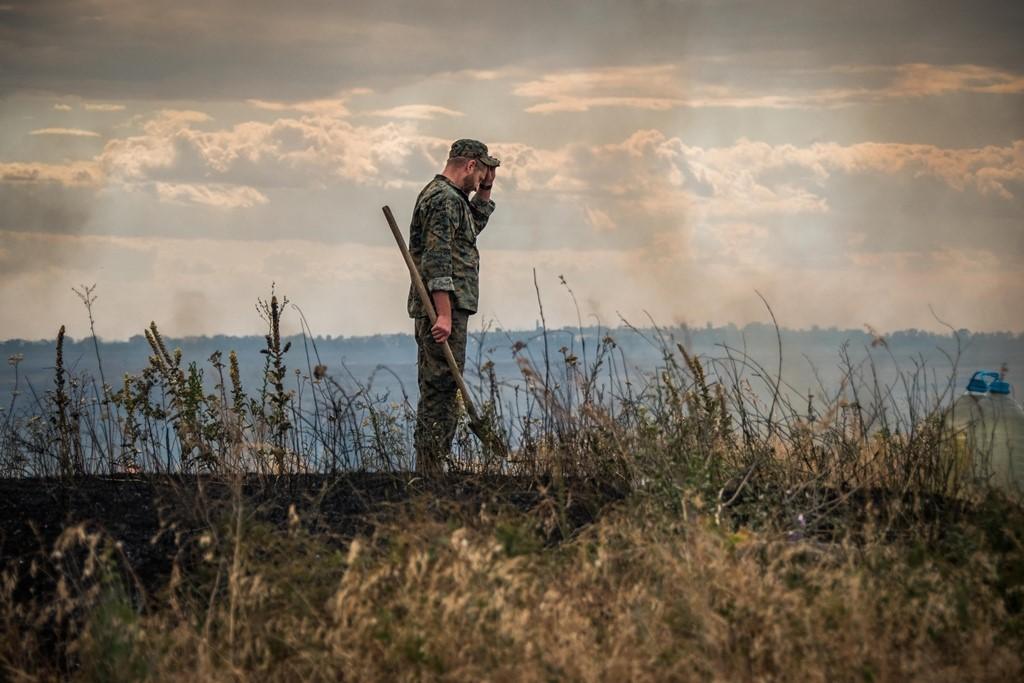 "The Ukrainian Army reported no casualties over the past day. Each enemy attack received an adequate response. According to intelligence reports, one occupier was killed and another one was wounded," the press center of Ukraine's Joint Forces Operation said on Facebook in an update as of 07:00 Kyiv time on July 1, 2019.

"From midnight on Monday, Russia-led forces attacked Ukrainian positions twice near the villages of Novo-Oleksandrivka and Novoluhanske, using 120mm and 82mm mortars. There were no casualties among the Ukrainian military [on Monday]," the report said.

If you see a spelling error on our site, select it and press Ctrl+Enter
Tags:RussiawarDonbasRussianAggressionMinskAgreementsjointforcesJFO