"Burned down to a frame": Photos released of Ukrainian medical vehicle hit by enemy in Donbas

The medics were set to evacuate from the frontline a soldier wounded by a sniper. 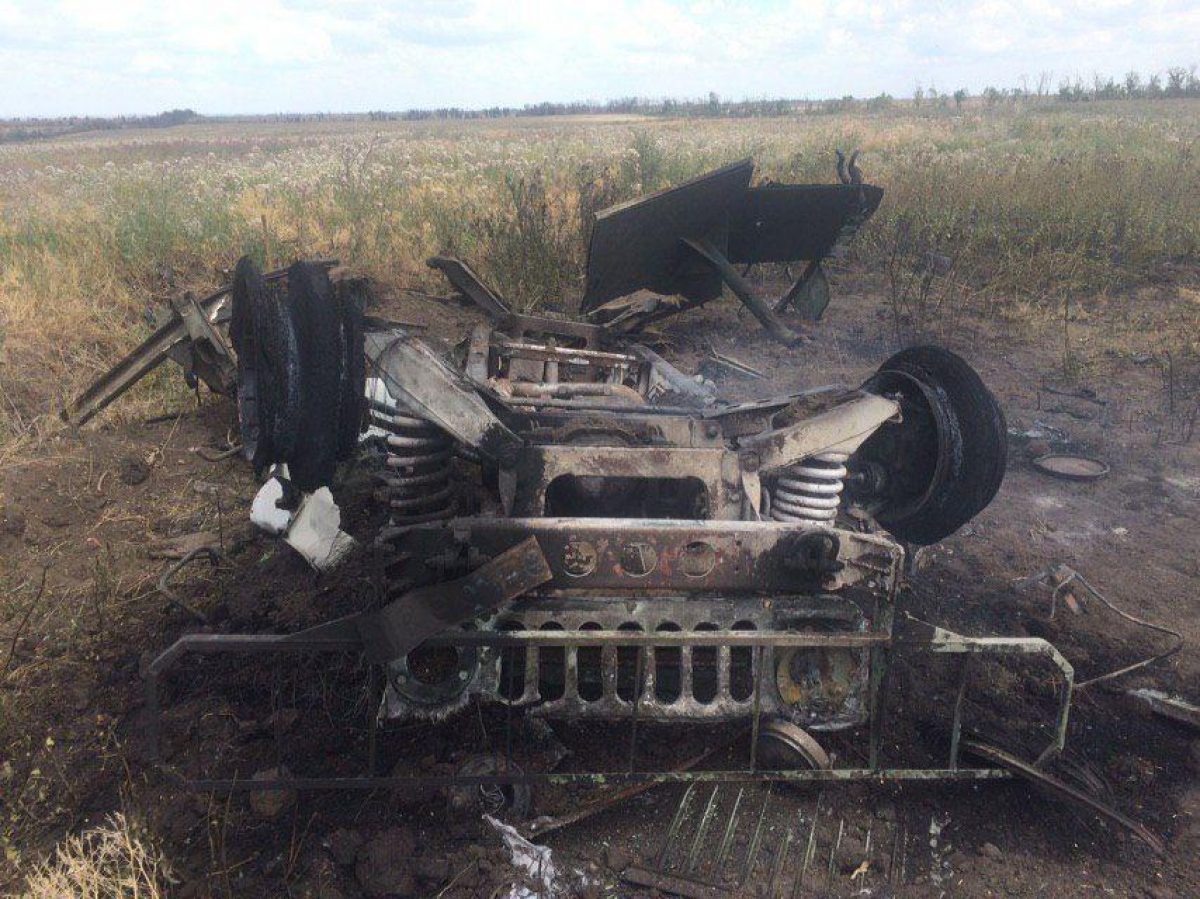 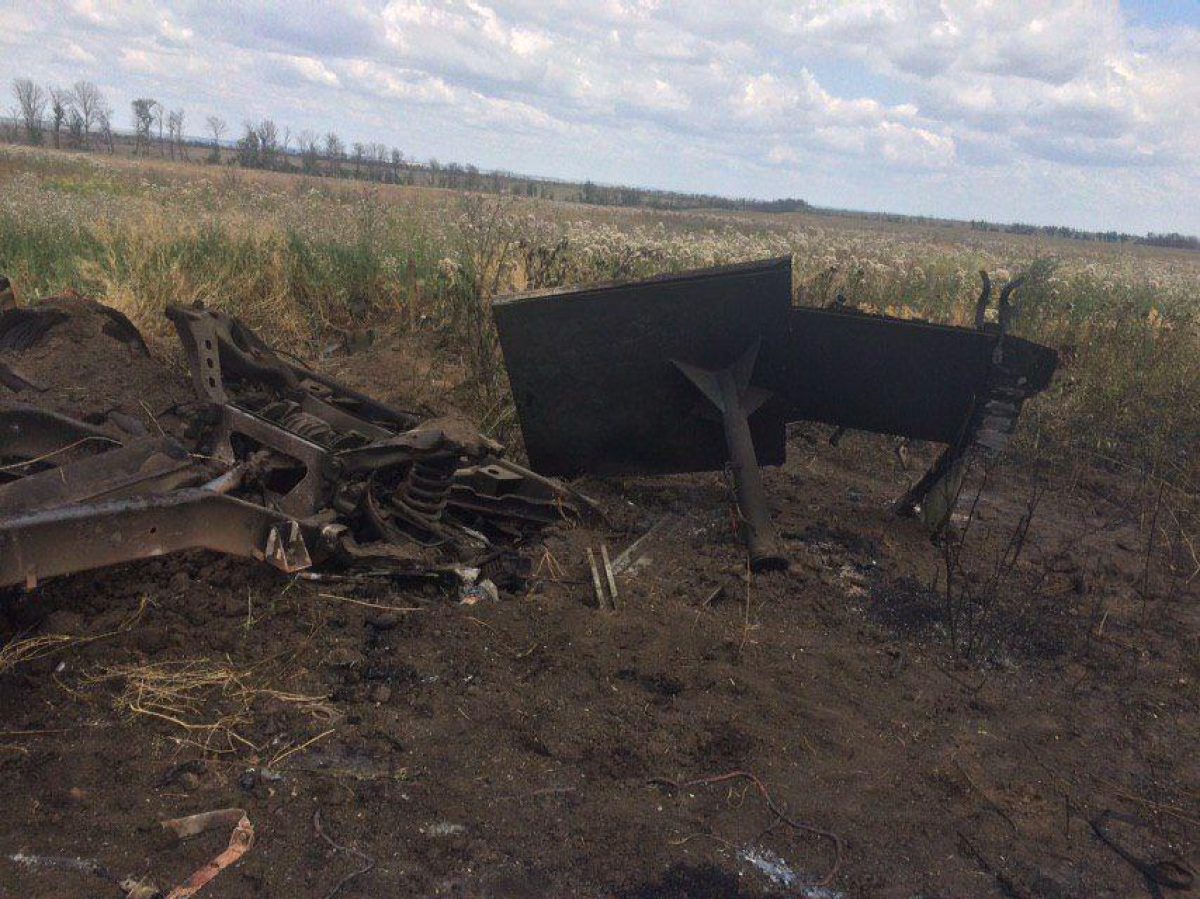 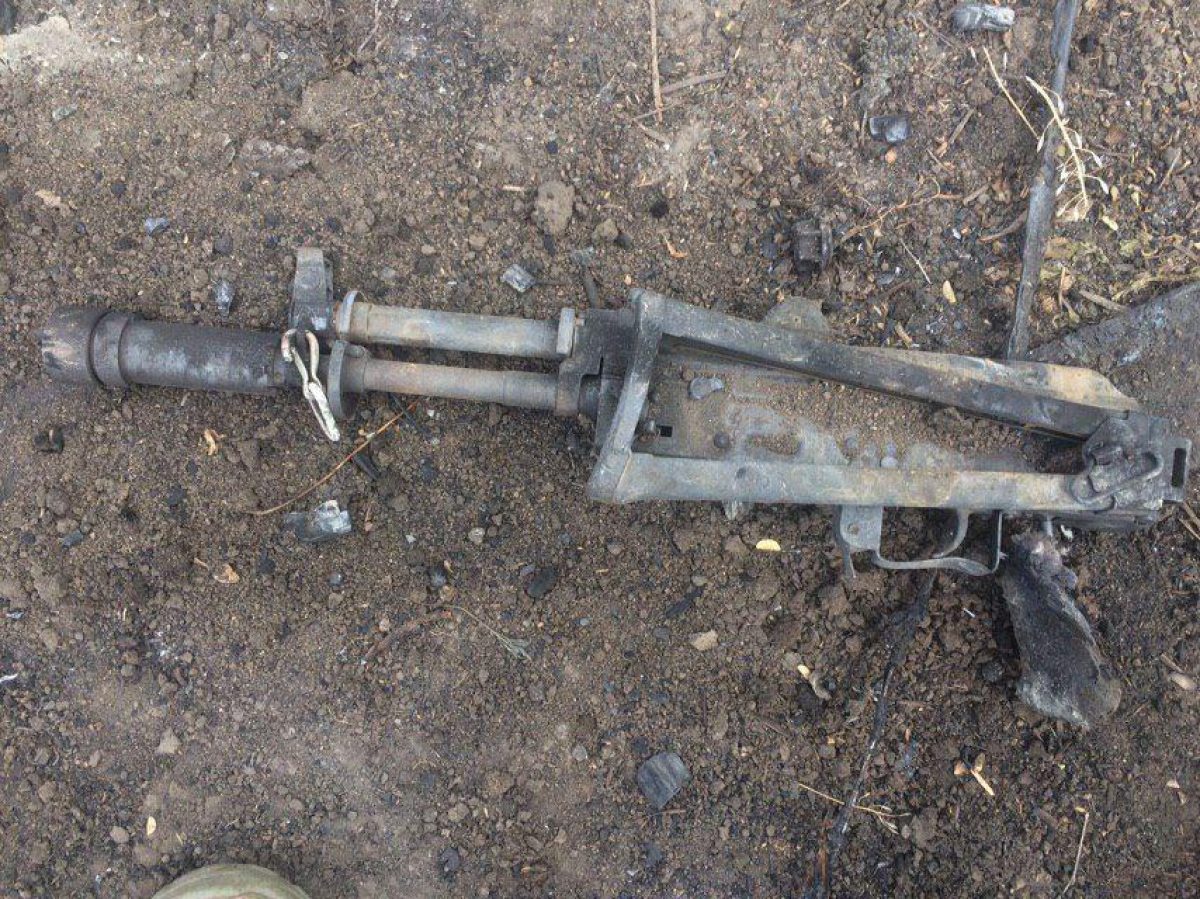 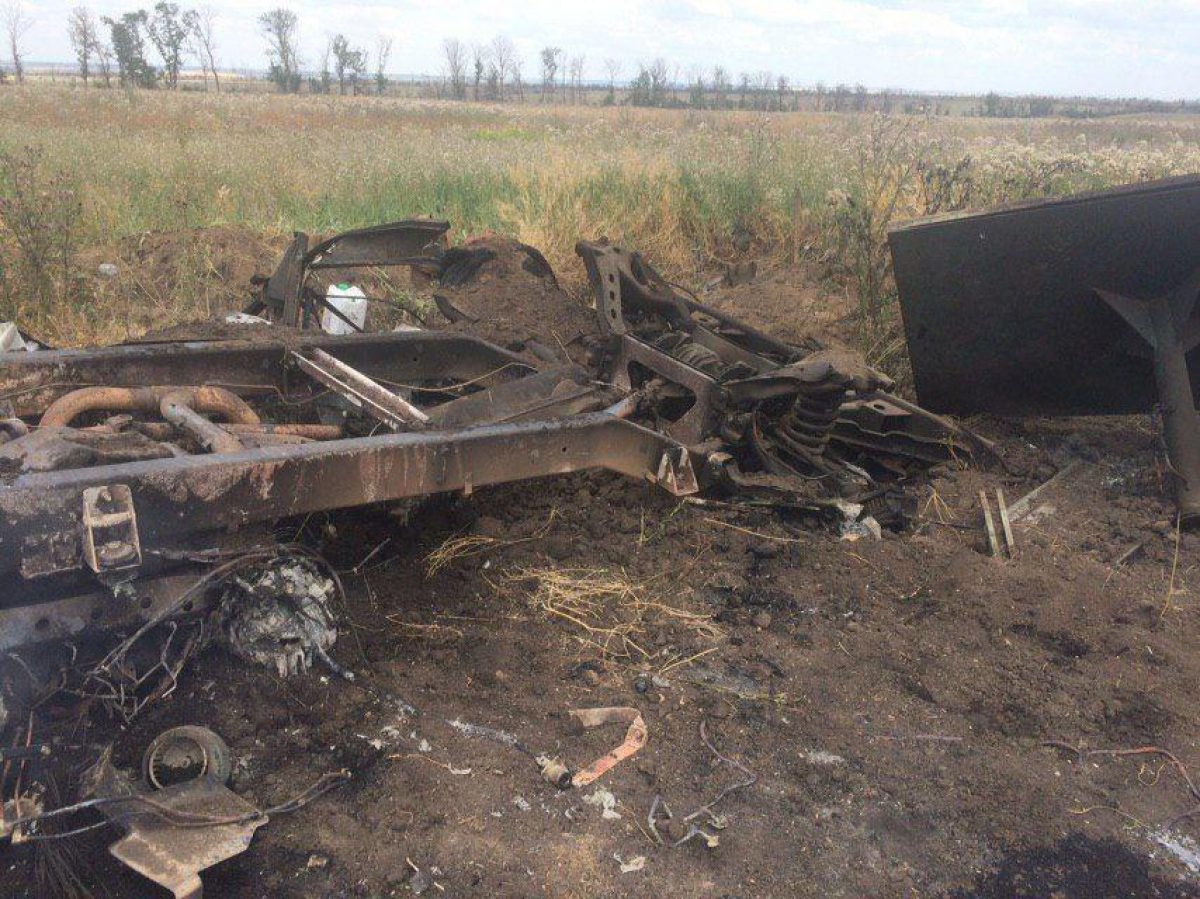 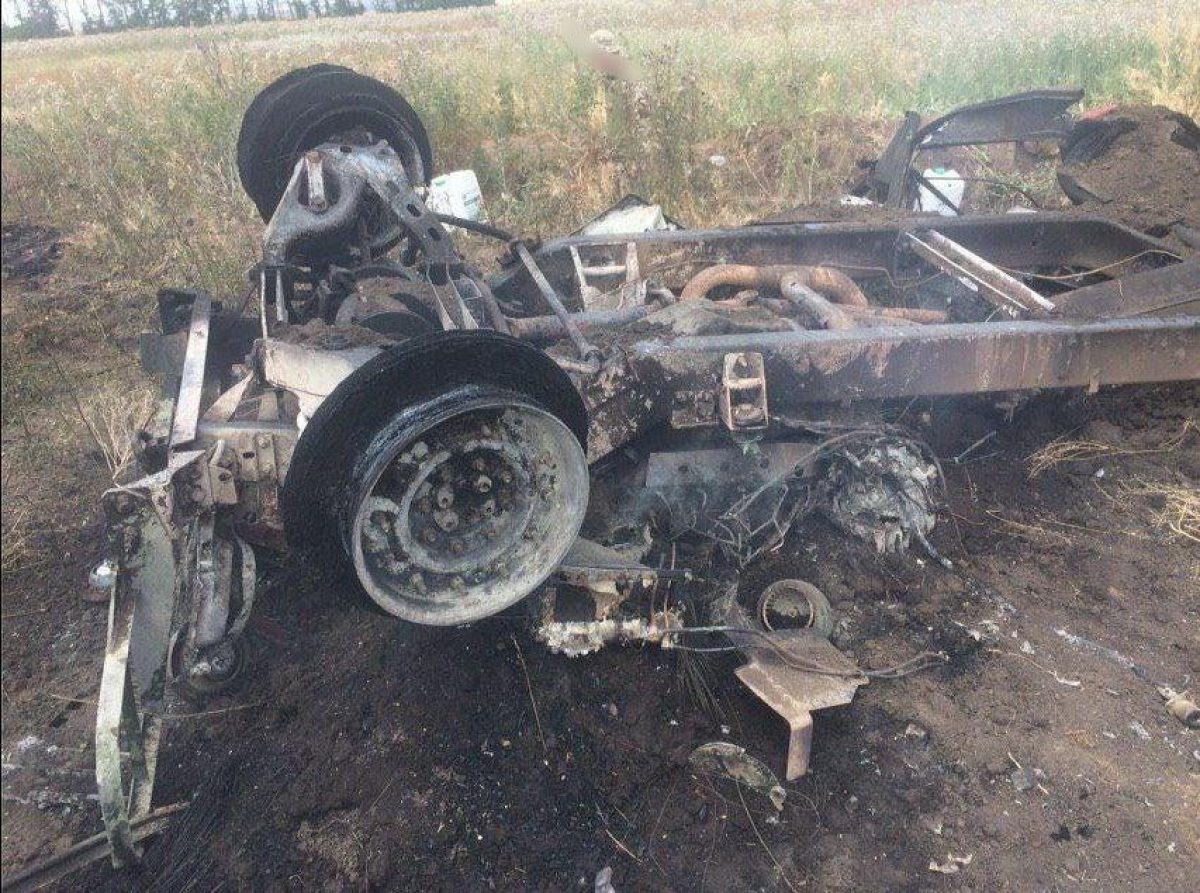 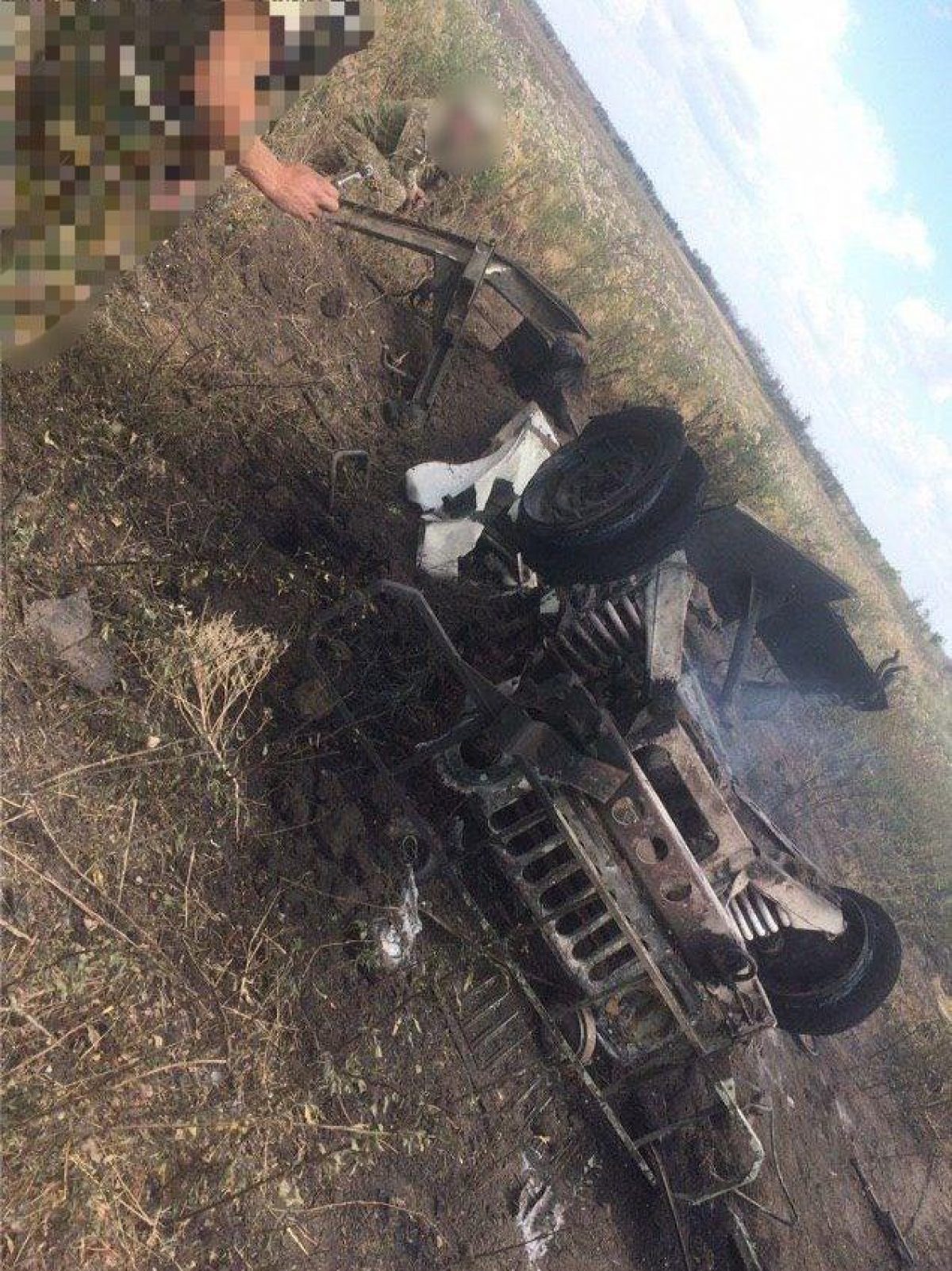 The medics were set to evacuate from the frontline a soldier wounded by a sniper, InfoResist reports.

As a result of a direct hit by an anti-tank guided missile, the car was destroyed. The vehicle burned down to a frame, the publication says citing a source in the Joint Forces.

Sailor Serhiy Maiboroda, who was driving the vehicle, was killed on the spot.

Sergeant Iryna Shevchenko sustained an explosive injury and burns. She died in hospital after the doctors fought for her life for two hours.

Ukraine law enforcers initiated criminal proceedings on charges of the violation of laws and customs of war.