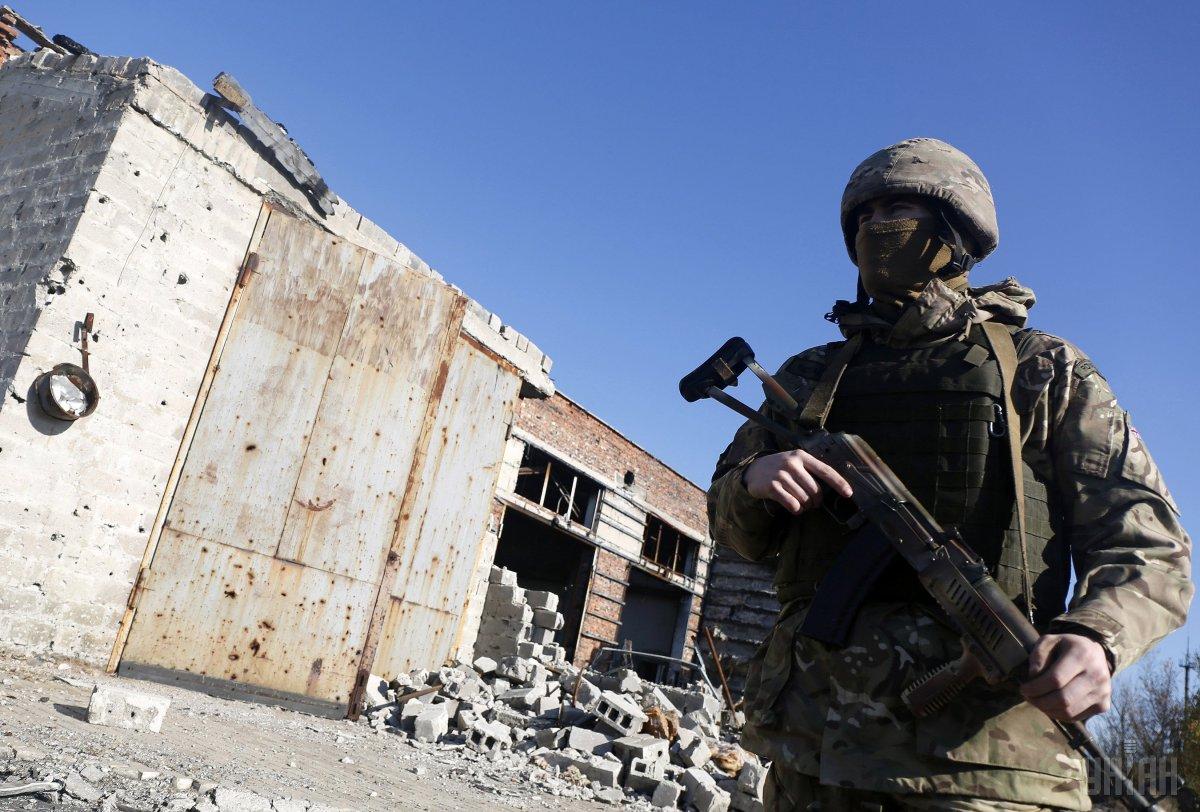 A 26-year-old Moldovan man, Vladimir Vrbitchii, was handed a prison sentence of one year and four months, they said.

The court concluded that the three men were mercenaries who received 300-400 euros ($340-450) per month to fight alongside Russia-backed forces holding parts of Ukraine's Luhansk and Donetsk regions in 2017-18.

Cataldo, Krutani, and Vrbitchii were arrested in Italy last year after investigators in the northwestern region of Liguria uncovered a group of recruiters for separatist groups in eastern Ukraine.

In April 2018, Ukraine's embassy in Rome said it had informed the Italian authorities that there were at least 30 Italians fighting against Kyiv's forces in eastern Ukraine.

Some 13,000 people have been killed since the conflict started in April 2014.

If you see a spelling error on our site, select it and press Ctrl+Enter
Tags:RussianAggressionmilitarycourtsItalyDonbasWar