From a tactical perspective, the withdrawal of troops in Stanytsia Luhanska has created many threats, the general said. 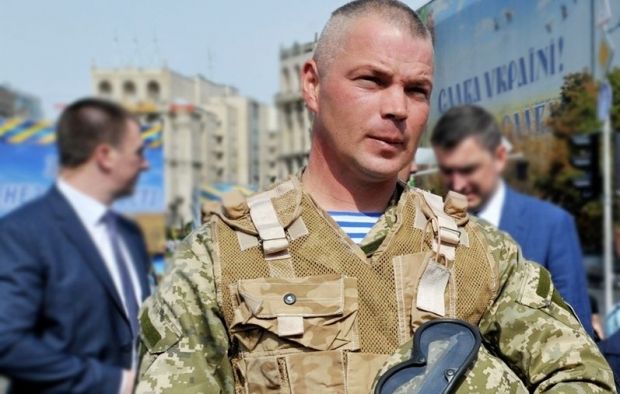 The cost of regaining positions that the Ukrainian Army occupied before the disengagement of forces and weapons in Stanytsia Luhanska will be very high, said General Mykhailo Zabrodskyi, Commander of the Airborne Assault Troops of the Armed Forces of Ukraine.

"As for the task that could be set, well, that's the point of being in a military. If the order issued, everything will be done to fulfill it. However, in terms of the process and possible casualties, its implementation will be really complicated precisely by this disengagement," the official told a panel show on 1+1 TV Channel.

According to Zabrodskyi, after the enemy appeared on dominating heights, it will not be easy to play the situation back.

From a tactical perspective, the withdrawal of troops in Stanytsia Luhanska has created many threats, the general said, referring to units defending their lines in the area of ​​Stanytsia Luhanska.

As UNIAN reported earlier, on June 26-30, disengagement of forces was performed in Stanytsia Luhanska, which was confirmed by the OSCE SMM.

If you see a spelling error on our site, select it and press Ctrl+Enter
Tags:Donbasthreatsdisengagement