The enemy opened fire from the occupied town of Horlivka. 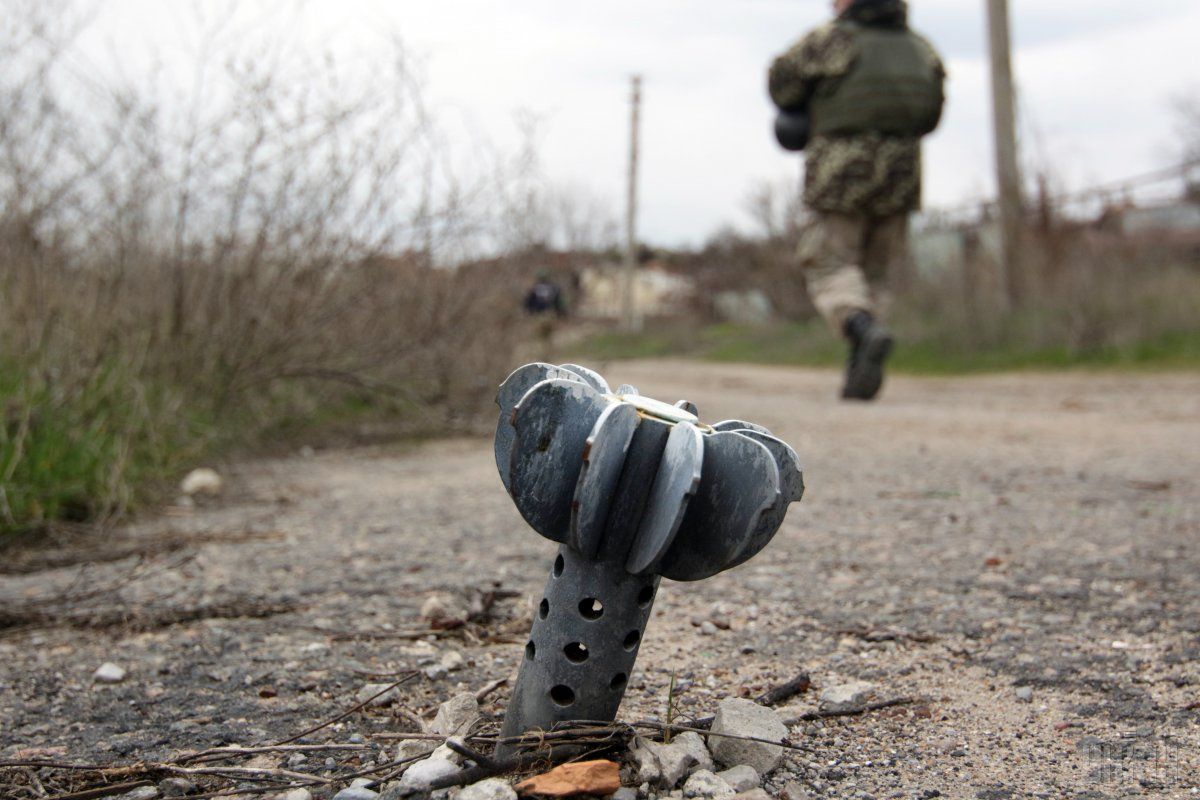 A resident of the village of Novhorodske in Donbas, eastern Ukraine, has been wounded amid shelling by illegal armed formations.

"Late on July 6, the militants shelled the village of Novhorodske. It is known the enemy opened fire from the occupied town of Horlivka," the press center of Ukraine's Joint Forces Operation wrote on Facebook with reference to Ukrainian members of the Joint Control and Coordination Center (JCCC).

"The windows in a private house on Slovianska Street were damaged and a man, born in 1941, was wounded as a result of the explosion of 82mm shells. An enemy shell exploded a few meters from his house. It is known the victim is in a hospital in the town of Toretsk," it said.

Members of the JCCC have made pictures of evidence upon the shelling.

If you see a spelling error on our site, select it and press Ctrl+Enter
Tags:DonbasUkraineshellingRussianAggressionwoundedcivilianJCCCJFO