One KIA, three WIA's amid 16 enemy attacks in Donbas on July 7 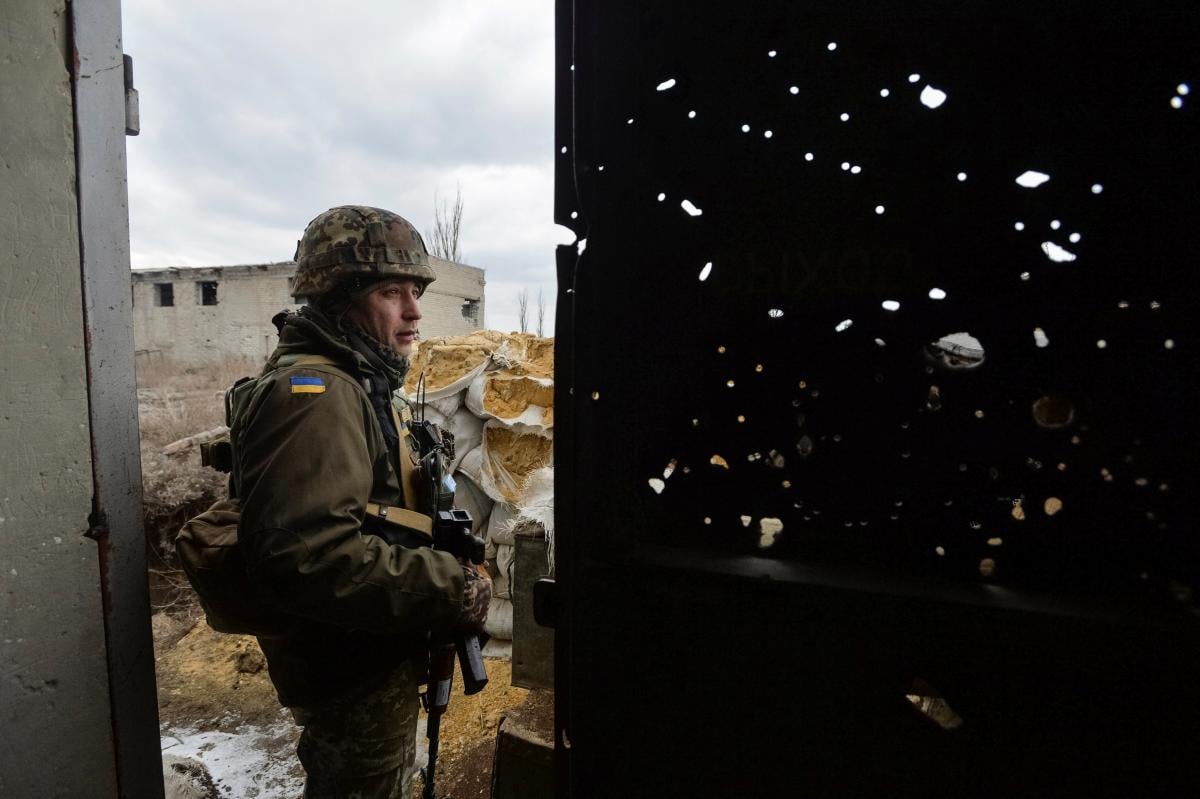 Russia's hybrid military forces on Sunday mounted 16 attacks on Ukrainian army positions in Donbas, eastern Ukraine, with one Ukrainian soldier reported as killed in action (KIA) and another three as wounded in action (WIA).

"One Ukrainian serviceman was killed, another two were wounded in action and one more sustained combat-related injuries amid enemy shelling. Each enemy attack saw an adequate response," the press center of Ukraine's Joint Forces Operation said in an update posted on Facebook as of 07:00 Kyiv time on July 8, 2019.

According to intelligence reports, two enemy troops were killed.

"From Monday midnight, Russia-led forces have attacked Ukrainian positions three times near Vodiane and Novoluhanske, using 122mm artillery systems and 82mm mortars. There have been no Ukrainian military casualties [on Monday]," the report said.