Ukrainian President Volodymyr Zelenskycalled the attack an attempt to undermine the settlement process. 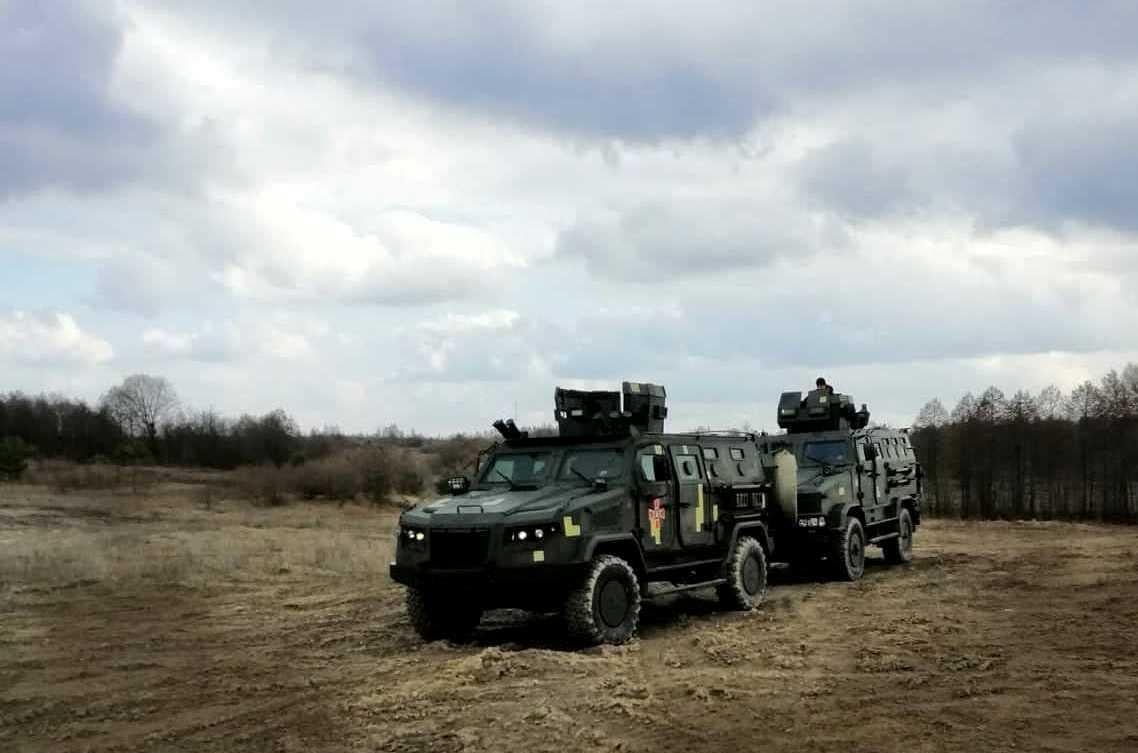 A Joint Forces' military truck was hit by an enemy anti-tank missile in Donbas, resulting in one soldier being killed and another one injured, according to the press service of the Joint Forces Operation.

Today, July 10, at about 15:00 in the southern outskirts of the village of Hranytne, the enemy hit a KrAZ truck of the Joint Forces with an anti-tank missile.

Read also"Burned down to a frame": Photos released of Ukrainian medical vehicle hit by enemy in Donbas

"As a result of the hit, one soldier was killed. Another soldier sustained injuries of moderate severity," the report said.

It is noted that the injured soldier received medical assistance on the spot, to be later evacuated to one of the medical institutions.

Donbas war veteran Borys Ovcharov wrote on Facebook that the truck was part of the convoy which had been transporting head of the Donetsk Regional State Administration, Pavlo Kyrylenko.

Ukrainian President Volodymyr Zelensky commented on the attack, calling it an attempt to undermine the settlement process.

"This violent attack has clearly shown who really doesn't want peace in Donbas. I consider the shelling in Hranytne an attempt to undermine the Minsk process and threaten the agreement on resuming talks in the Normandy format. But the calculations of the provocateurs haven't brought results. Our commitment to the diplomatic solution remains unchanged," said Volodymyr Zelensky.

Volodymyr Zelensky also expressed condolences to the family of a soldier who had been in the attack, and wished quick recovery to the injured serviceman.

If you see a spelling error on our site, select it and press Ctrl+Enter
Tags:warDonbasattackRussianAggressiongovernortruck