The trial is the second case in which a participant in the conflict is being prosecuted in Germany. 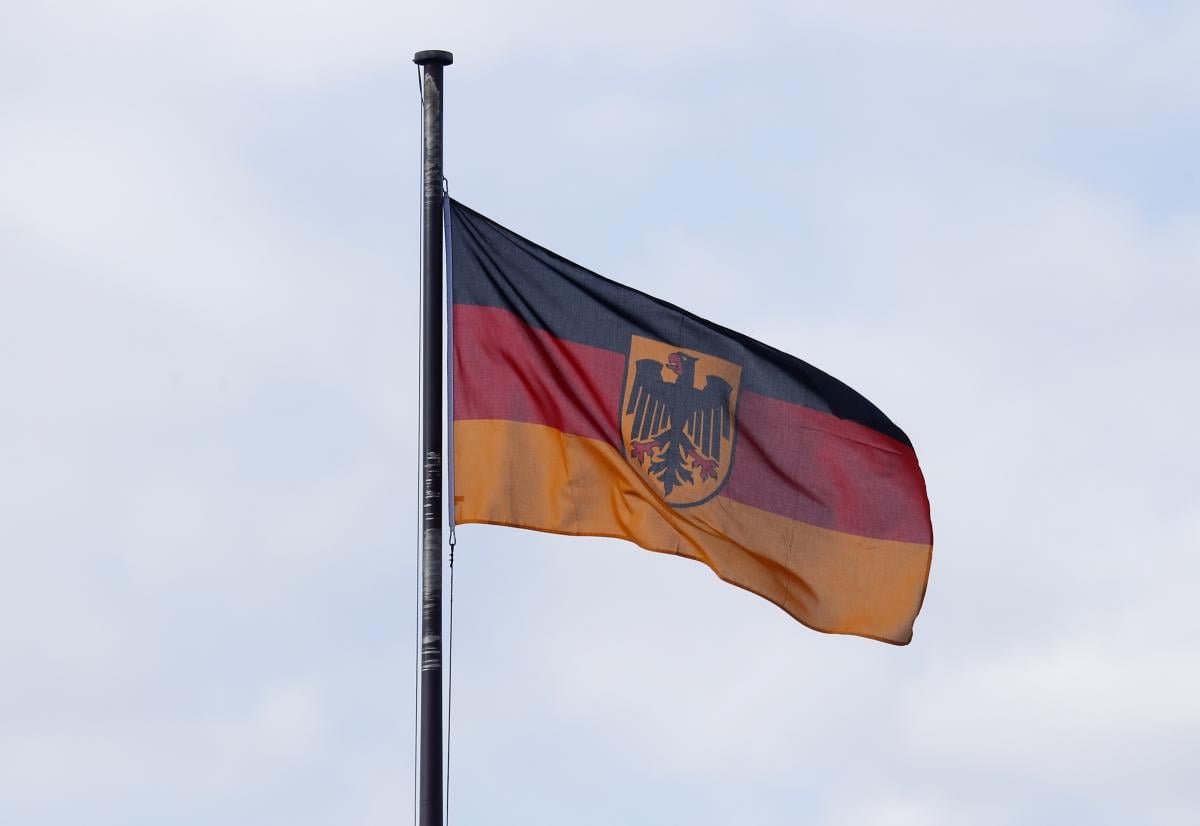 A German citizen who was born in Kyrgyzstan has received a suspended sentence for joining Russia-backed forces in eastern Ukraine.

A court in the western German city of Dortmund found 43-year-old Alex D. guilty of "jeopardizing state security" on July 10 over his participation in the conflict in eastern Ukraine, Radio Free Europe / Radio Liberty said.

The man admitted that he had spent two years among the pro-Russian rebels, but denied that he took part in military conflict, saying he was just guarding a hospital in "separatist-controlled" territory.

He also said at his trial that he had decided to return to Germany after becoming disillusioned with the "separatists."

The trial is the second case in which a participant in the conflict is being prosecuted in Germany.

In February, a court in Munich sentenced German citizen Sergej Kisseljow to 2 1/2 years in prison on charges of planning to take part in military activities alongside Russia-led forces in Ukraine.