Thirteen people have been killed and 78 injured this year alone. 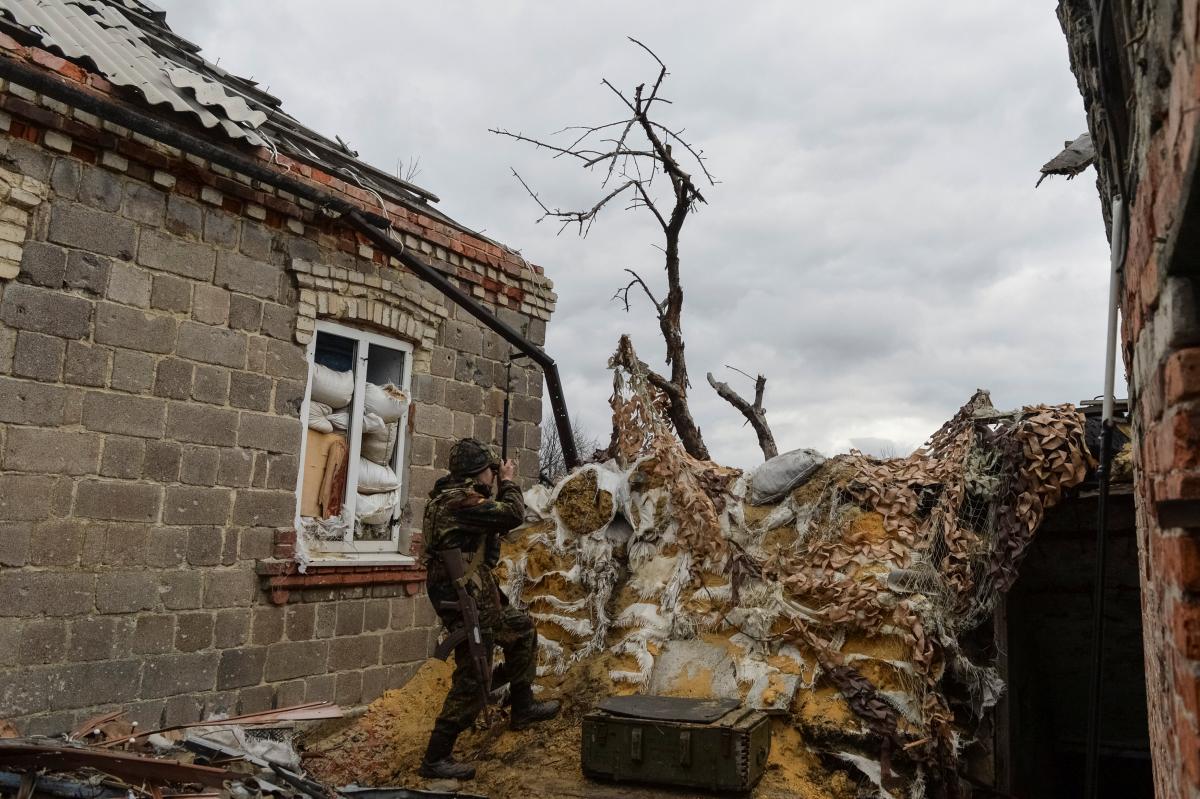 "Shelling, use of small arms and light weapons, mines, explosive remnants of war — these continue to kill and injure civilian women and men, girls and boys," she said, according to Voice of America.

Thirteen people have been killed and 78 injured this year, Gilmore said, adding that people in the Russia-occupied areas also suffer from extreme poverty because they do not receive their pensions from the government in Kyiv. She criticized the self-proclaimed authorities in eastern Ukraine for denying human rights monitors access to the detainees, many of whom she said have been subjected to torture.

She also accused the Russian Federation of violations of international human rights and humanitarian law in Crimea, which Russia illegally annexed in March 2014.

"Those who criticize the occupation or advocate broadly for human rights are intimidated, even imprisoned," she said. "Crimean Tatars have been subjected to arrests [and] convictions for affiliation with Muslim groups declared as 'extremist organizations' under Russian law."

Following Gilmore's statement, Ukraine's Ambassador to the United Nations in Geneva, Yuri Klymenko, lashed out at Russia's occupation of Crimea. He accused the Kremlin of violating international humanitarian law in support of illegal armed formations in Donbas region in eastern Ukraine.

"The temporary occupied territories of  Donetsk and Luhansk regions, as well as in Crimea, Russia stubbornly imposes its citizenships on the local population, thus violating the norms of international humanitarian law and the sovereignty of Ukraine," Klymenko said. "Russia has not come to Donbas to protect anyone.  Russia, as an aggressor state, has come to kill."

If you see a spelling error on our site, select it and press Ctrl+Enter
Tags:UnitedNationsRussianAggressionhumanrightsDonbasWar