The Gvozdika, which is banned by the Minsk agreements, was spotted by a UAV. 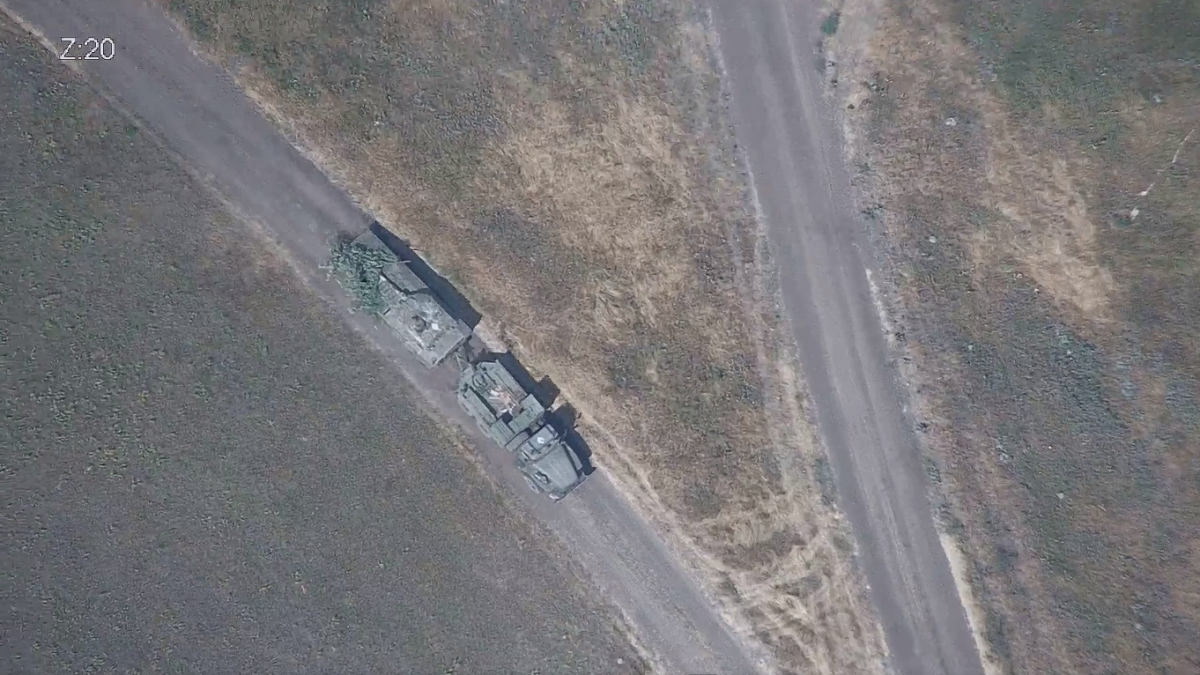 The Gvozdika, which is a type of weapons proscribed by the Minsk agreements, had been shelling the settlement of Vodiane near Mariupol, reports the Ukrainian Military Portal.

Read alsoUkraine forces in Donbas shoot down another Russian drone

The howitzer was destroyed in a counterbattery fire effort.

It was located with the help of an unmanned aerial vehicle.

"Realizing that they were discovered, the enemy began evacuation from artillery positions. During the escape, one of the self-propelled howitzers broke down and stopped. Its crew moved onto an MTLB multi-purpose armored tractor. The howitzer was towed by an Ural 4320 KET-L evacuation vehicle into a nearby forest line, where they planned to wait out the response fire of our soldiers," the report reads.

If you see a spelling error on our site, select it and press Ctrl+Enter
Tags:DonbasRussianAggressionvideoUAVGvozdikadestructionJFO