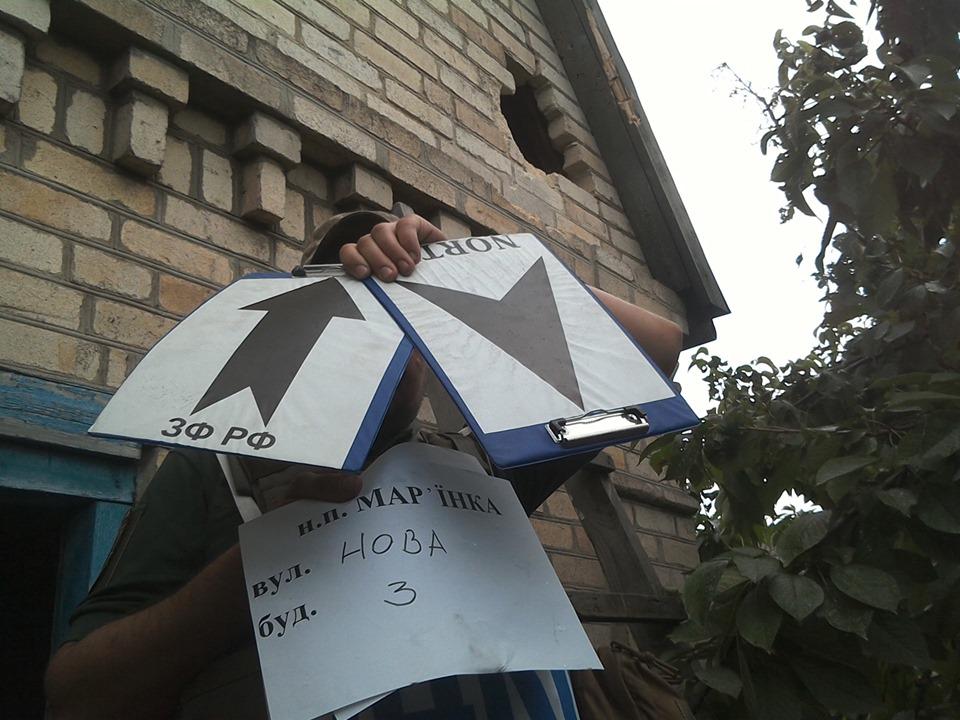 Three civilian houses and the fence in the town of Maryinka in Donetsk region were damaged after Russia-led forces opened fire from an infantry fighting vehicle on July 11.

"From 22:25 to 22:45 local time on July 11, Russia-led troops were firing from a BMP-2 (a second-generation infantry fighting vehicle) at the town, as a result of which several houses were damaged. It has been established that the enemy launched the attack from the village of Trudivsky," the press center of Ukraine's Joint Forces Operation (JFO) Headquarters said on Sunday, July 14, after Ukrainian members of the Joint Center for Control and Coordination (JCCC) examined the site.

During the examination, JCCC officers recorded damage at at least four households at different addresses: damaged were the walls, windows and the roof of houses at 45 Prokofyeva Street, 3 Nova Street and 12 Zavodska Street in Maryinka. The fence at 48 Shevchenka Street in Maryinka was also damaged. According to the military, the damage was caused by 30mm projectiles.

"Armed formations of the Russian Federation have once again violated all the norms of international humanitarian law and existing agreements, since they purposefully continue shelling civilian facilities, as a result of which ordinary people suffer," the JFO HQ said. 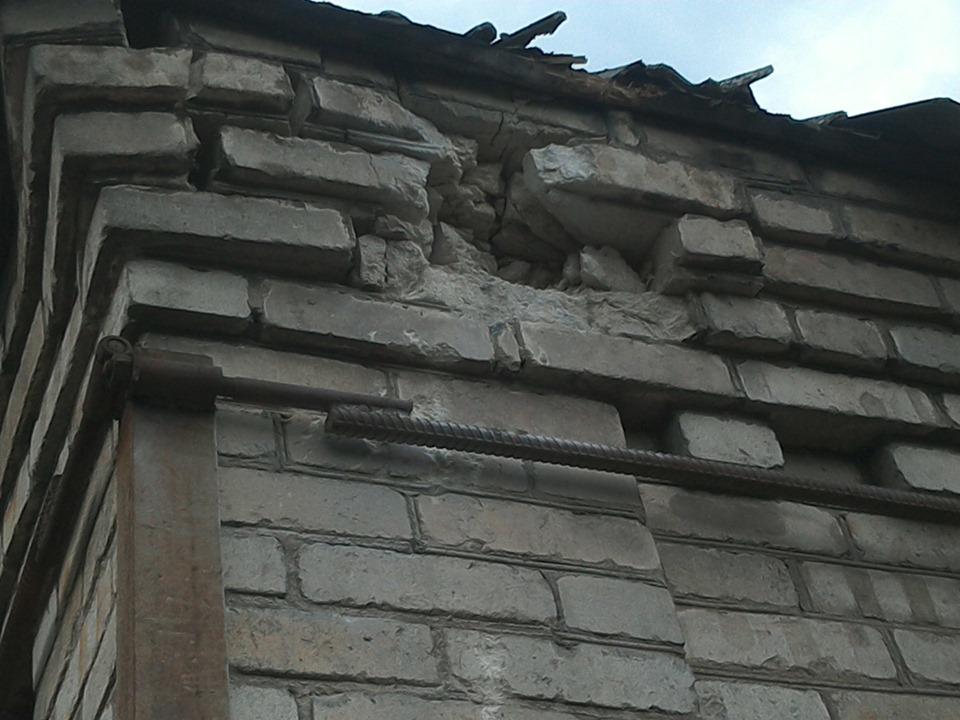 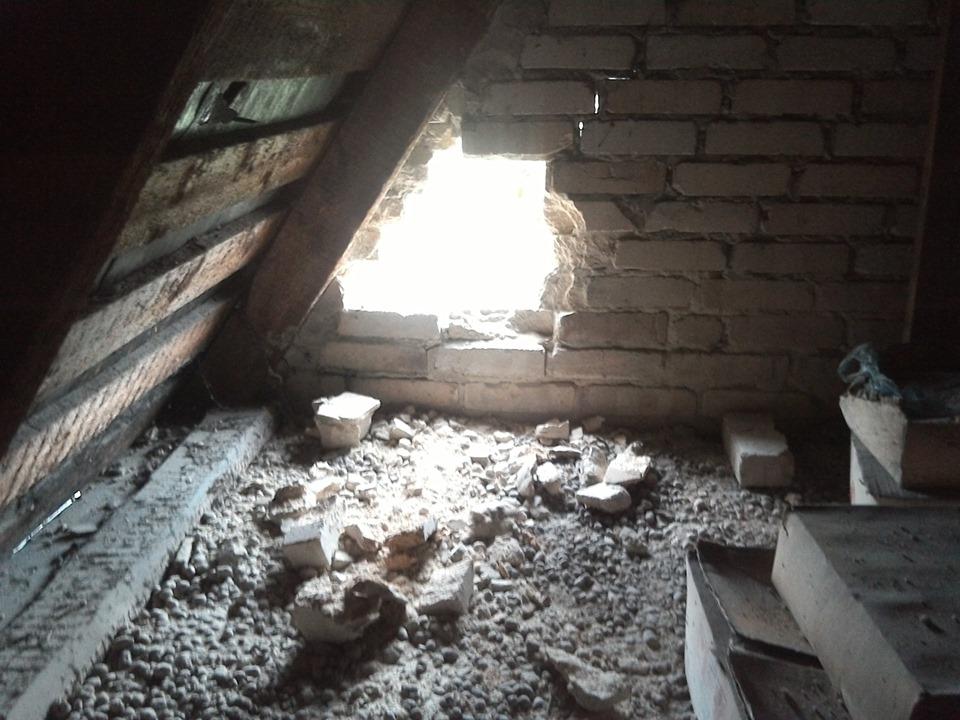