New Minsk talks round ends with agreement on preparing POWs for swap: 69 for 208

The Ukrainian envoy's press secretary says that the whereabouts of 69 Ukrainian hostages in Russia-occupied Donbas have been confirmed. 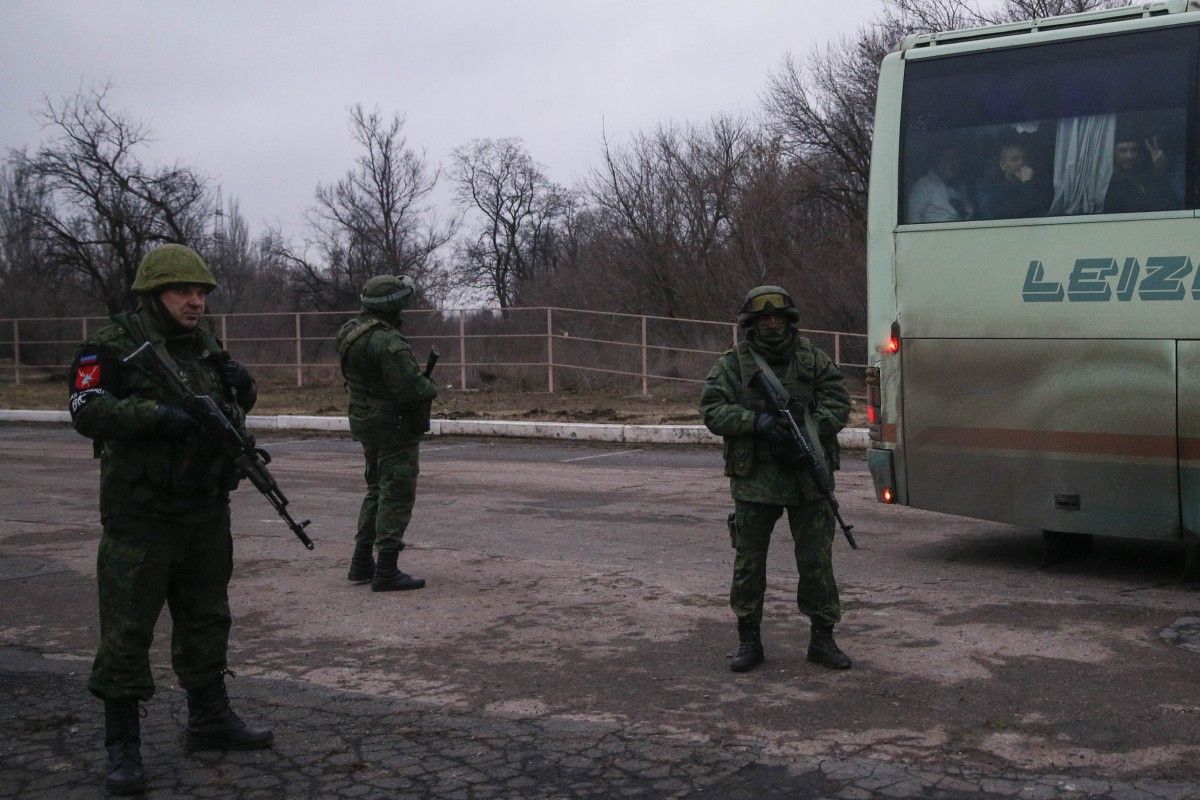 A recent Minsk talks round on July 17 ended with agreement on preparations for the exchange of prisoners of war (POW): 69 citizens of Ukraine for 208 people requested by the other side.

"At the humanitarian subgroup we've confirmed the whereabouts of 69 Ukrainian citizens whose release we have been seeking. In Ukraine's prisons, there are 208 people who have been requested by the other side," Ukrainian envoy at talks of the Trilateral Contact Group in Minsk Leonid Kuchma's press secretary Darka Olifer said on Facebook following the talks on July 17.

"We've agreed to work within the shortest period of time in two parallel directions: legal clearance and preparation for the mutual release of vetted individuals and further confirmation of the persons held," Kuchma's press secretary said.

As UNIAN reported, Minsk on July 17 hosted a meeting of the participants of four working subgroups (on political, economic, humanitarian and security issues) of the Trilateral Contact Group on the settlement of the situation in Donbas.

If you see a spelling error on our site, select it and press Ctrl+Enter
Tags:Donbasprisonershostageswap