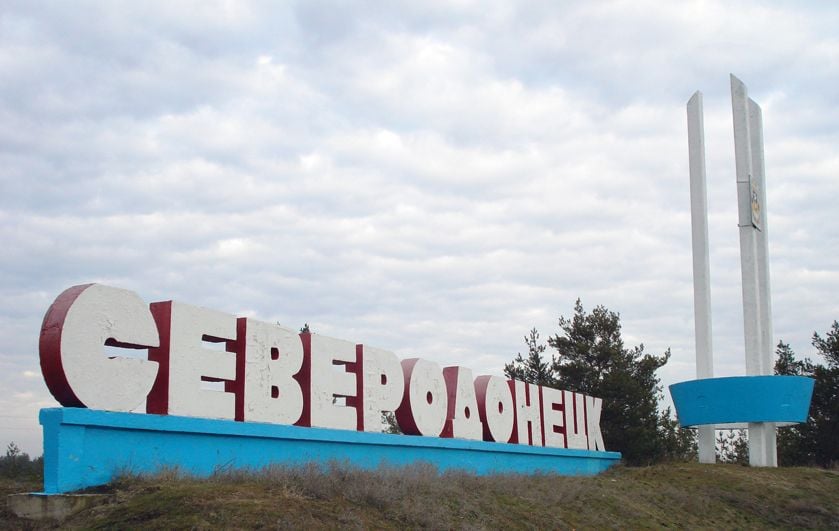 Five years ago, the Ukrainian army liberated the towns of Sievierodonetsk and Popasna in Luhansk region from Russian invaders.

"The residents of Luhansk region will always remember the twenties of July 2014. It was then that the 'A' sector units launched an operation to liberate the Lysychansk-Sievierodonetsk agglomeration," as reported by the General Staff of the Armed Forces of Ukraine on Facebook.

"During a short fierce battle with the use of rifles, grenade launchers and heavy armored vehicles, Ukrainian troops liberated the town. Locals greeted our army with national symbols and slogans 'Thank you!'" reads the report.

Today, Luhansk region's Military Civil Administration and other institutions are located in Sievierodonetsk.

The industrial town of Popasna in Luhansk region was liberated from Russia-led forces on the same day.

"The ATO forces made three attempts to liberate the town and only the third one was successful. The Ukrainian artillery made a powerful strike at the fortified positions and the enemy's major stronghold, except for firing positions set in residential buildings. Ukrainian units entered Popasna without a fight. The Ukrainian flags were hoisted over administrative buildings," the report says.

If you see a spelling error on our site, select it and press Ctrl+Enter
Tags:DonbasUkraineRussianAggressionanniversaryliberationUkraineArmy