However, it is not indicated when the strike occurred. 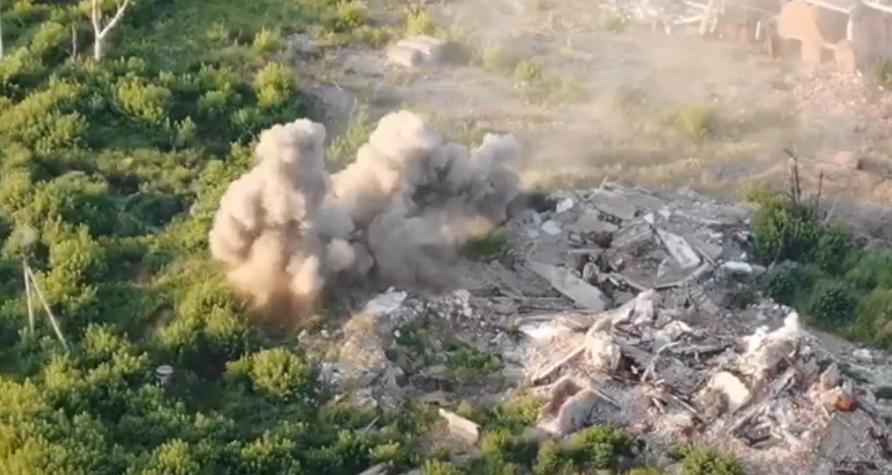 Members of the 93rd "Kholodniy Yar" separate mechanized brigade of the Armed Forces of Ukraine have destroyed an enemy firing position near the Avdiyivka industrial zone in Donbas, eastern Ukraine.

"Complete destruction of the enemy's firing position was caught on the video. The accuracy is breaking all records. We managed to direct 14 shells out of 19 to the target that morning," the brigade said in captions to the video posted on Facebook.

However, it is not indicated when the strike occurred.

If you see a spelling error on our site, select it and press Ctrl+Enter
Tags:DonbasRussianAggressionenemyUkraineArmydestructionposition