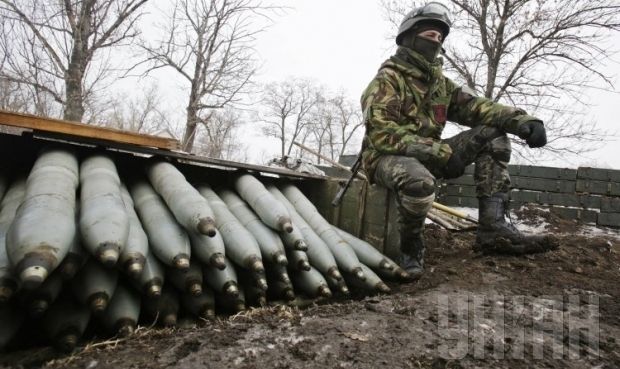 "Over the last day, we haven’t lost any Ukrainian soldiers, but three were injured as a result of military clashes," Lysenko said.

As UNIAN reported earlier, on April 2 Ukrainian Prime Minister Arseniy Yatseniuk said that a total of 75 Ukrainian had been killed and about 400 injured since the beginning of the ceasefire in the Donbas.