Ukraine reports no casualties in Donbas on July 28

Since Monday midnight, enemy troops have not violated an "indefinite ban" on the use of weapons. 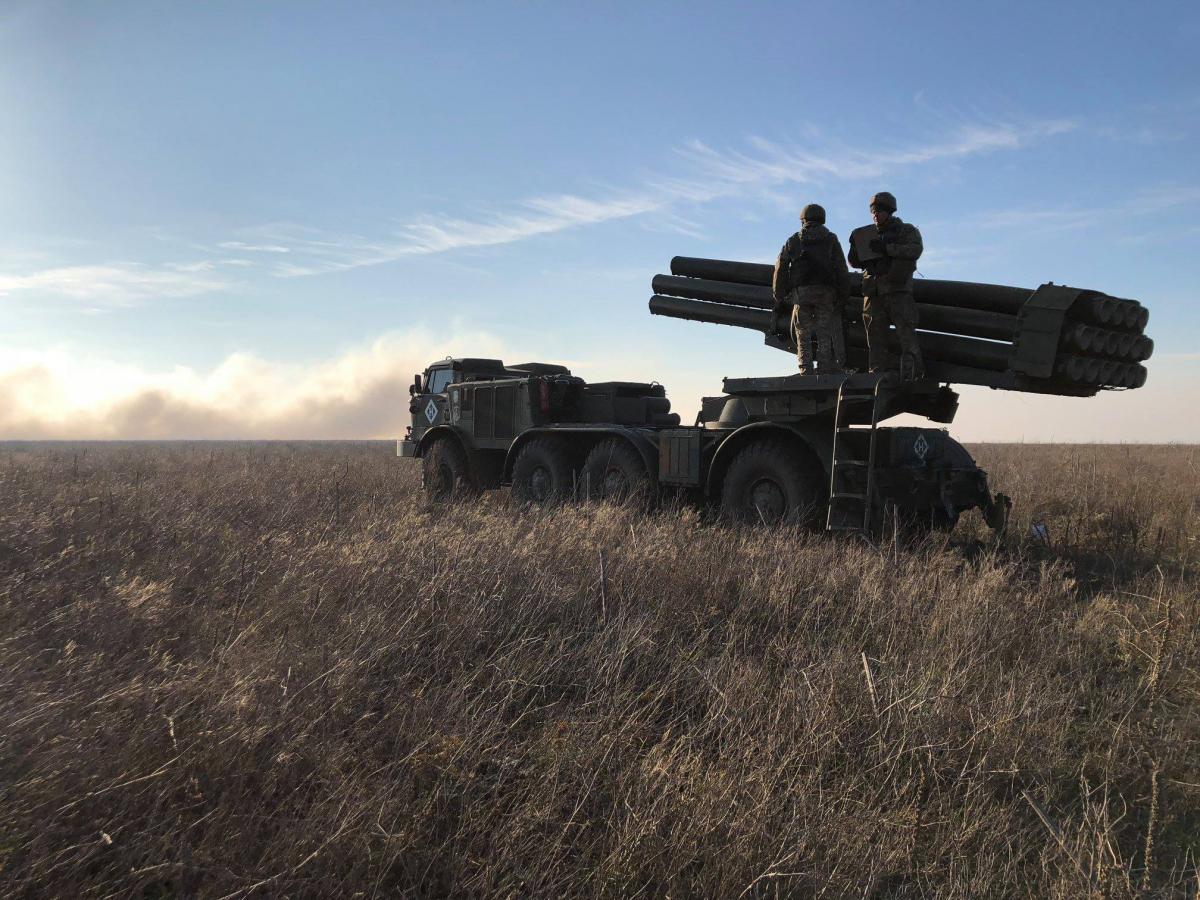 "At the same time, the armed forces of the Russian Federation and its mercenaries violated a ban on the use of any weapons and fired from a heavy machine gun at the Maryinka entry and exit checkpoint," the press center of Ukraine's Joint Forces Operation (JFO) Headquarters said in an update posted on Facebook as of 07:00 Kyiv time on July 29, 2019.

Since Monday midnight, enemy troops have not violated an indefinite ban on the use of weapons.

If you see a spelling error on our site, select it and press Ctrl+Enter
Tags:RussiaDonbasRussianAggressionceasefireJFO