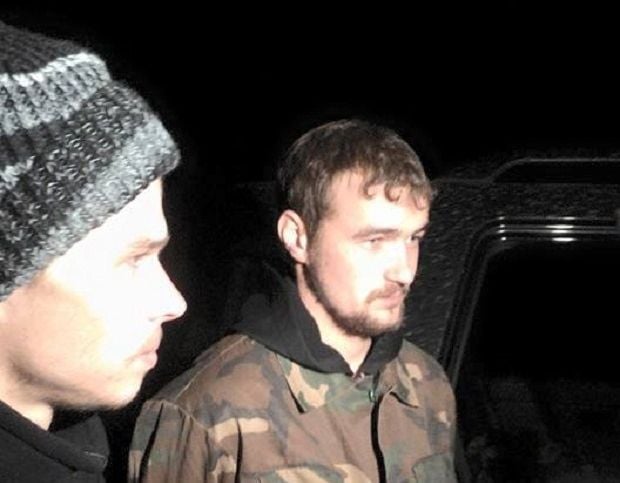 Two more POWs have been freed / Photo from facebook.com/Budik.v.v

This was announced by Advisor to the Deputy Minister of Defense of Ukraine and employee of the Centre for the Release of Prisoners of War (POW) Vasyl Budyk on his Facebook page on Friday.

"As a result of successful negotiations with representatives from Donetsk, two soldiers of the Armed Forces of Ukraine have been released today: [Mykola] Surmenko from the 93rd separate mechanized brigade and [Vitaliy] Mykhailevych from the 51st separate mechanized brigade. The negotiations were conducted by the Defense Ministry's [respective] department with the active participation of the Patriot [volunteer] group. We would like to thank everyone who has taken part in the release of the young men," Budyk wrote. 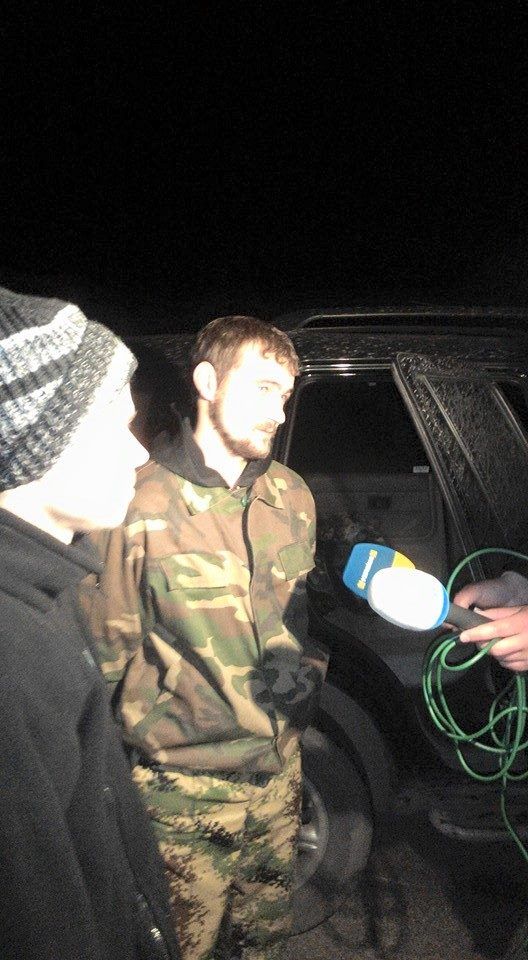 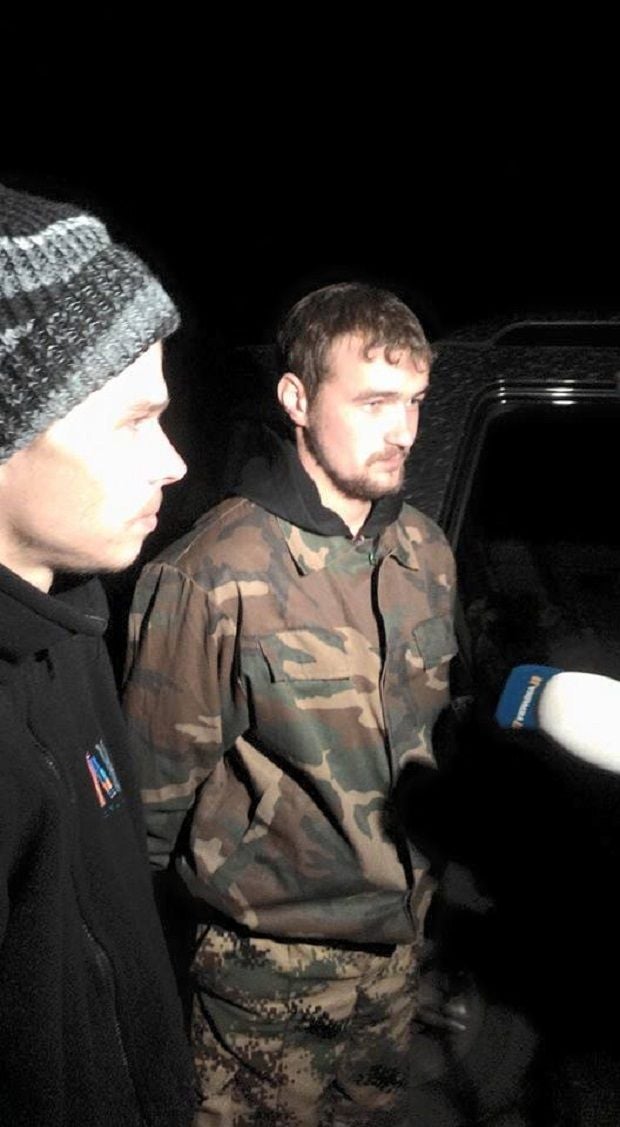 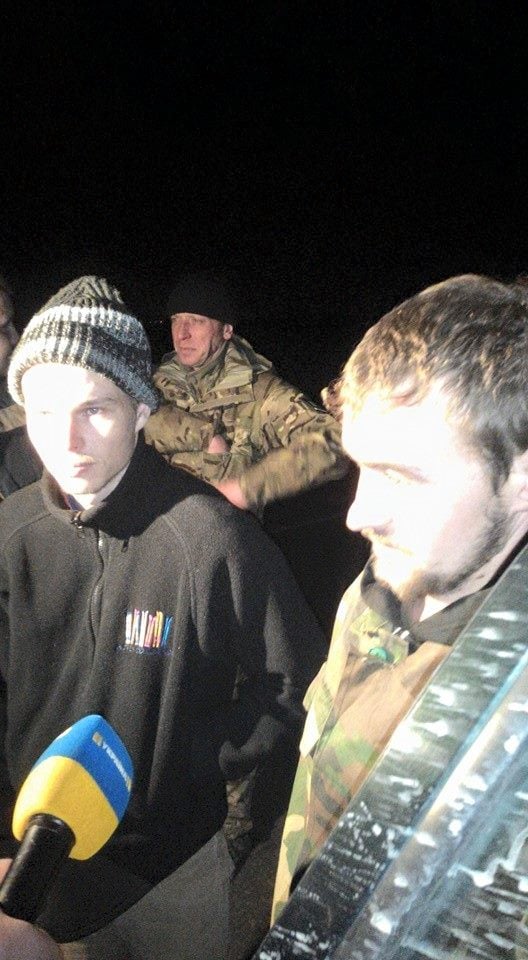 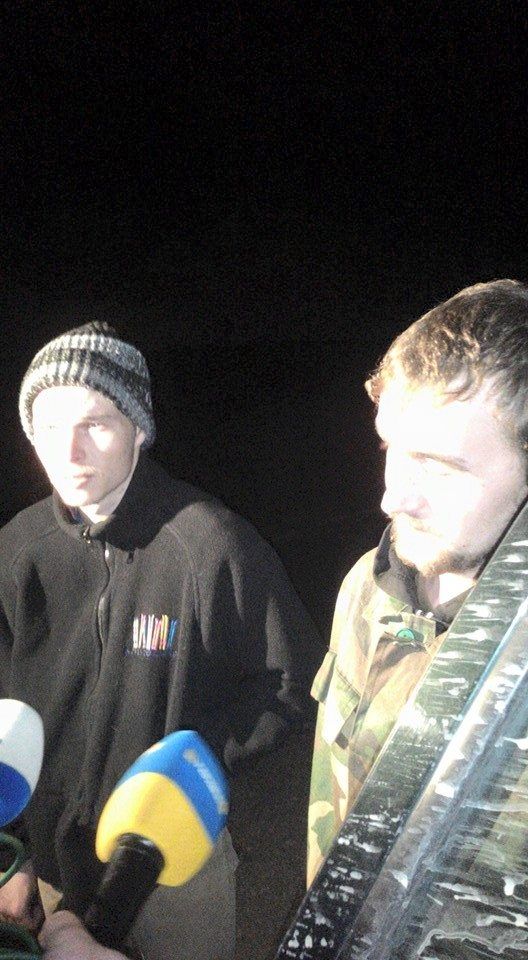 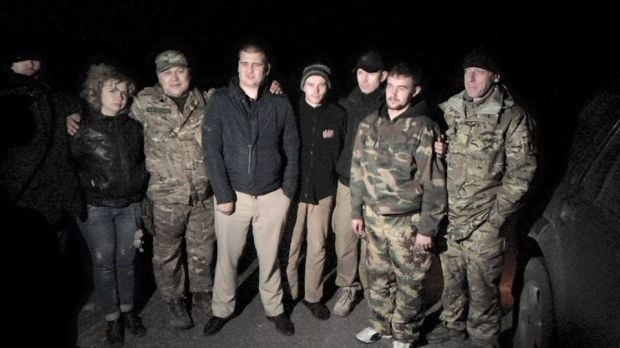