An exchange of prisoners of war (POW) has been suspended until four ad hoc groups for the implementation of the Minsk agreements have been formed. 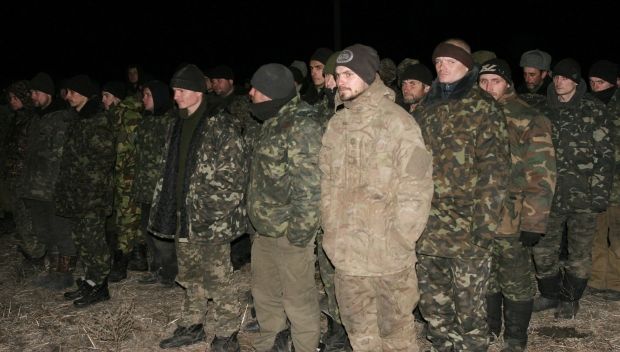 This was announced by one of the leaders of the Donetsk People's Republic Denis Pushilin at recent talks of the Trilateral Contact Group in Minsk, militants' information outlet said.

"The exchange of captives needs to be halted until an official decision on the personal composition of all four ad hoc groups for the implementation of the Minsk agreements has been made," he said.

According to Pushilin, there should be four such groups: one for economy and rebuilding, the second for internally displaced persons and humanitarian aid, the third for constitutional reform and elections, and the fourth for security. The exchange of prisoners could become the responsibility of the IDPs and humanitarian aid group. The group could help settle differences in quantities and procedure of the POW swap.