A total of 98 civilians lost their lives amid hostilities from year-start. 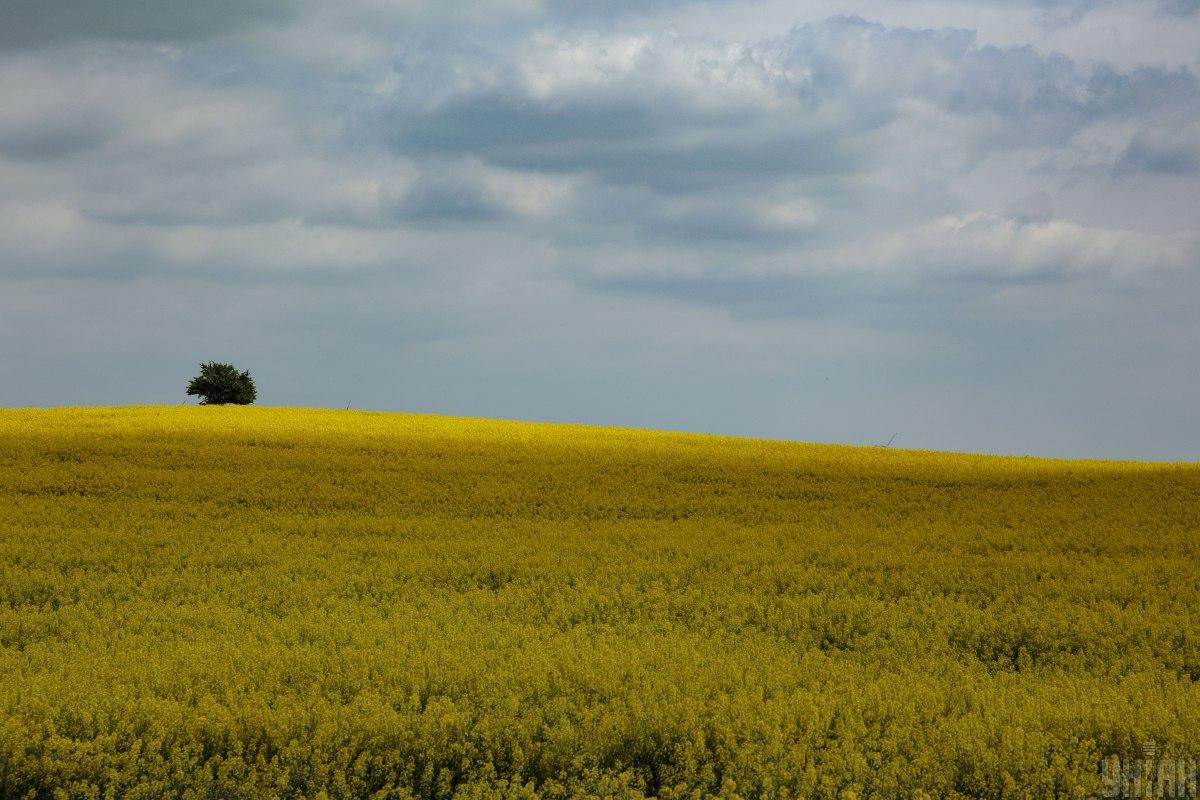 Monitors of the OSCE Special Monitoring Mission (SMM) to Ukraine has said no civilians have been killed in the Donbas warzone since the latest announcement of the so-called "harvest" ceasefire."

At the same time, no civilian casualties have been recorded since the recommitment came into effect, the report said.

As UNIAN reported, from 00:01 on July 21, a "silence regime" was established in the Donbas warzone. Ukraine military command said that the units of the Joint Forces would "adequately respond" to enemy shelling in case the invaders violate the ceasefire.

If you see a spelling error on our site, select it and press Ctrl+Enter
Tags:DonbascasualtiesOSCEceasefireSMMcivilians