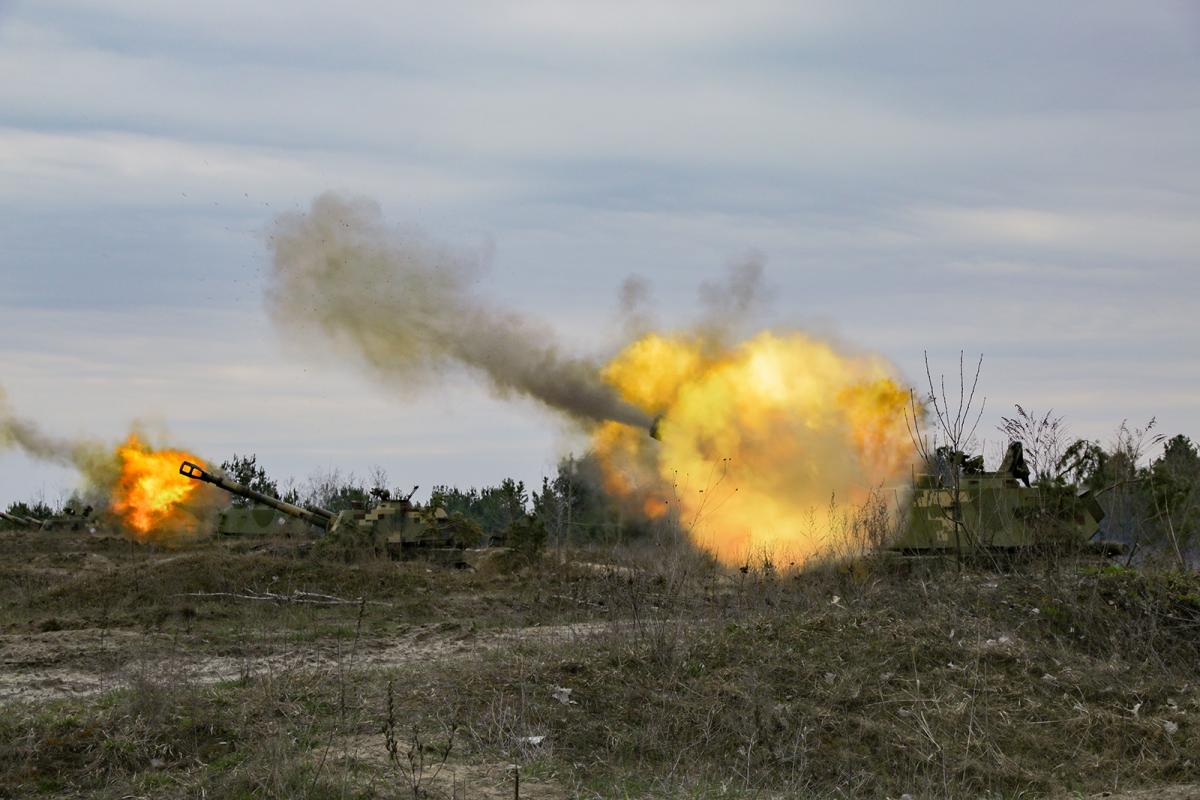 "The armed forces of the Russian Federation and its mercenaries violated an indefinite ban on the use of weapons 10 times on August 2. One Ukrainian soldier was wounded as a result of enemy shelling," the press center of Ukraine's Joint Forces Operation (JFO) Headquarters said in an update posted on Facebook as of 07:00 Kyiv time on August 3.

The enemy opened fire from grenade launchers of various types, heavy machine guns, and small arms to attack Ukrainian positions near the town of Svitlodarsk, and the villages of Novoselivka Druha, Bohdanivka, Pavlopil, Nyzhnioteple, Luhanske, and Pivdenne.

"From Saturday midnight, Russia-led forces have twice opened fire on Ukrainian positions near the villages of Krymske and Mayorsk, using a rifle-attached grenade launcher and small arms. One Ukrainian soldier was wounded as a result of enemy shelling," the report said.

Joint Forces reliably control the enemy along the contact line, while adhering to the ceasefire, the HQ reported.