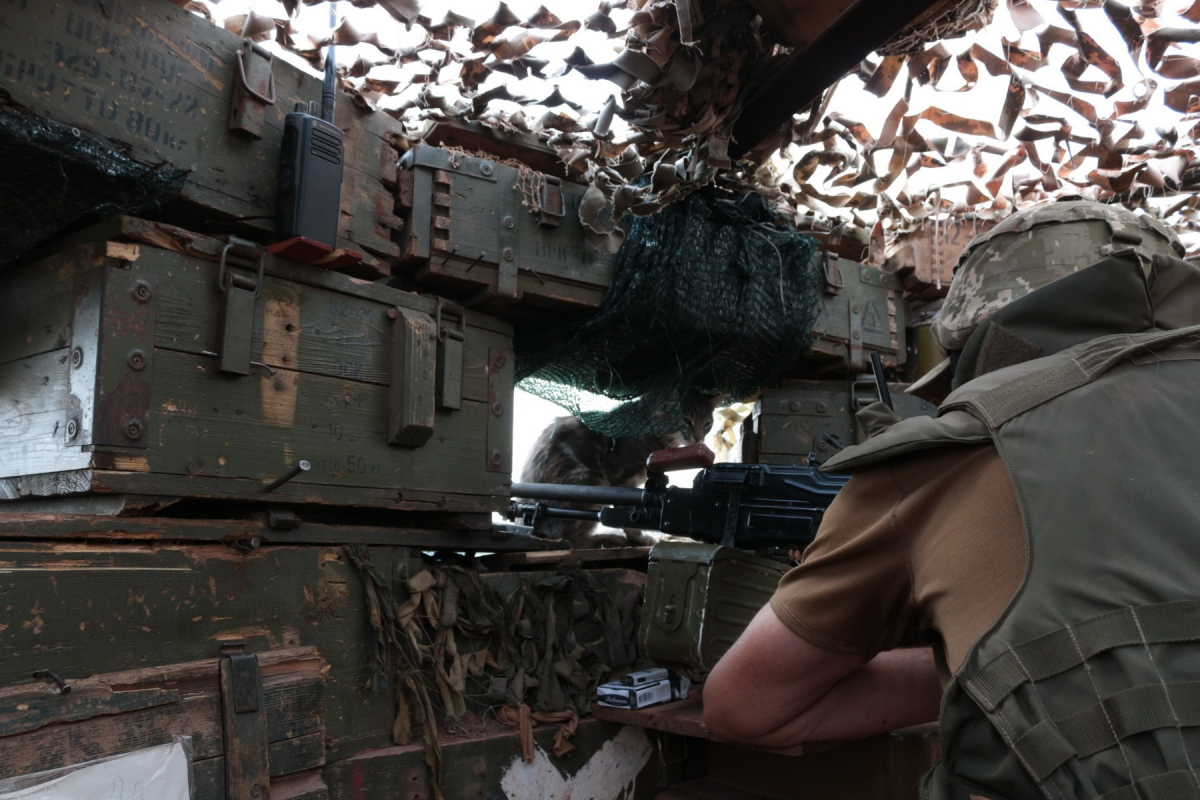 One Ukrainian soldier was wounded in action in Donbas, eastern Ukraine, on Saturday, August 3, as Russia-led forces mounted eight attacks amid the ongoing ceasefire.

"On August 3, the enemy violated the ceasefire eight times. Armed formations of the Russian Federation and its mercenaries fired at the positions of our units from grenade launchers of various systems and small arms," the press center of the Joint Forces Operation (JFO) headquarters said on Facebook in a morning update on August 4.

The so-called "harvest" ceasefire started at midnight on July 21 in keeping with agreements reached by the Trilateral Contact Group in Minsk on July 17. It has become the 20th truce agreed since the beginning of war in Donbas.

The JFO HQ says that the Armed Forces of Ukraine are abiding by the agreements but will fire back in response to enemy attacks.

If you see a spelling error on our site, select it and press Ctrl+Enter
Tags:RussianAggressionHarvestCeasefireDonbasWarJFO