Joint Forces reliably control the enemy along the contact line, while adhering to the conditions of the truce. 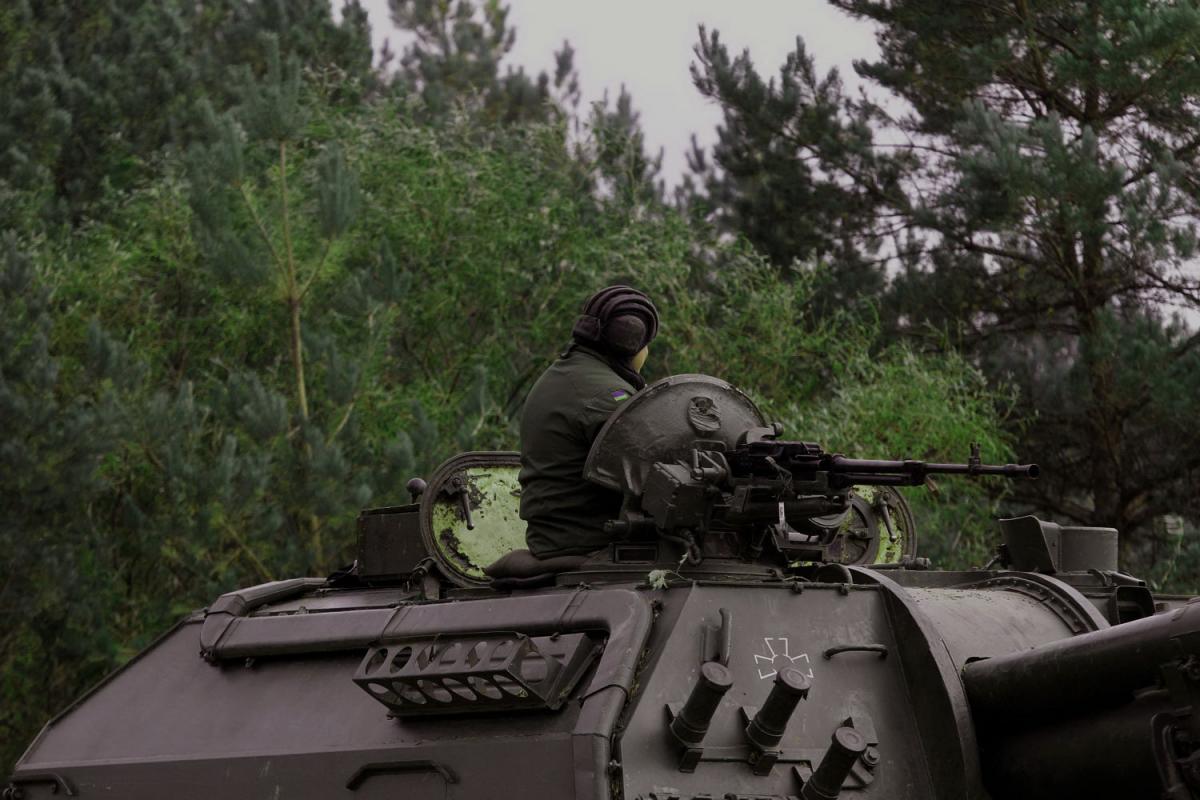 "The armed forces of the Russian Federation and its mercenaries violated the [recently introduced] indefinite ban on the use of weapons twice on August 5," the press center of Ukraine's Joint Forces Operation said in an update posted on Facebook as of 07:00 Kyiv time on August 6, 2019.

Russian occupation forces opened fire from small arms. Under attack were Ukrainian positions near the villages of Vodiane and Pivdenne.

According to the update, one Ukrainian soldier was injured in a booby-trap blast.

From Tuesday midnight, Russia-led forces attacked Ukrainian positions once near the village of Bohdanivka. They used cannons installed on infantry fighting vehicles, a tripod-mounted man-portable anti-tank gun, a heavy machine gun, and rifles.