According to Danyliuk, this shelling is a gross violation of the ceasefire agreements, which will not be ignored. 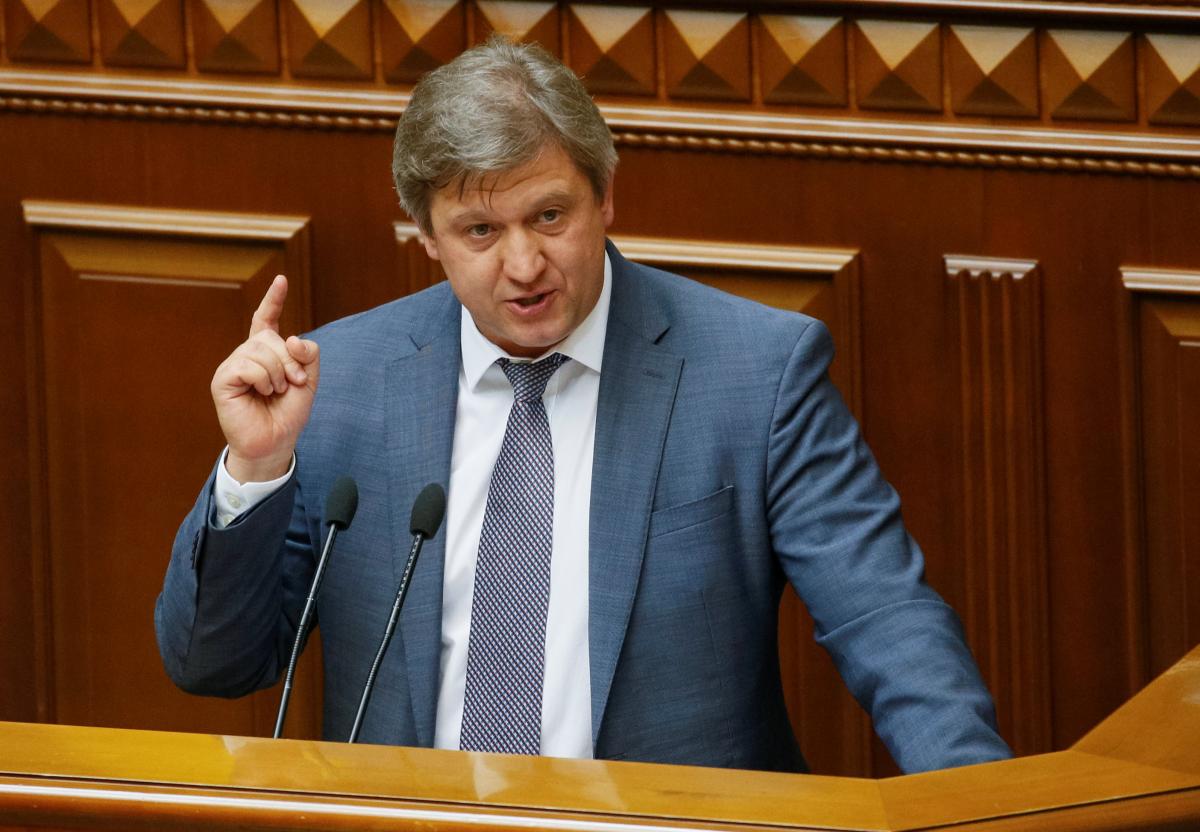 Secretary of the National Security and Defense Council (NSDC) of Ukraine Oleksandr Danyliuk has commented on the death of four Ukrainian soldiers in Donbas.

"Tragic news from the Joint Forces Operation zone. Four Ukrainian servicemen were killed today as a result of shelling near the village of Pavlopil. The fighters of the 36th marine brigade were engaged in engineering works at a platoon fortified position when the terrorists insidiously opened fire from a hand-held anti-tank grenade launcher," he wrote on Facebook.

According to Danyliuk, this shelling is a gross violation of the ceasefire agreements, which will not be ignored.

He also expressed condolences to the families of the victims.

As UNIAN reported earlier, spokesman for Ukraine's Defense Ministry Dmytro Hutsuliak said four servicemen of the Armed Forces of Ukraine were killed in Donbas on Tuesday amid the ongoing "harvest" ceasefire.