Bezsmertnyi suggests that the enemy command in the occupied territories of Donbas is unable to control the actions of their units and sabotage groups. 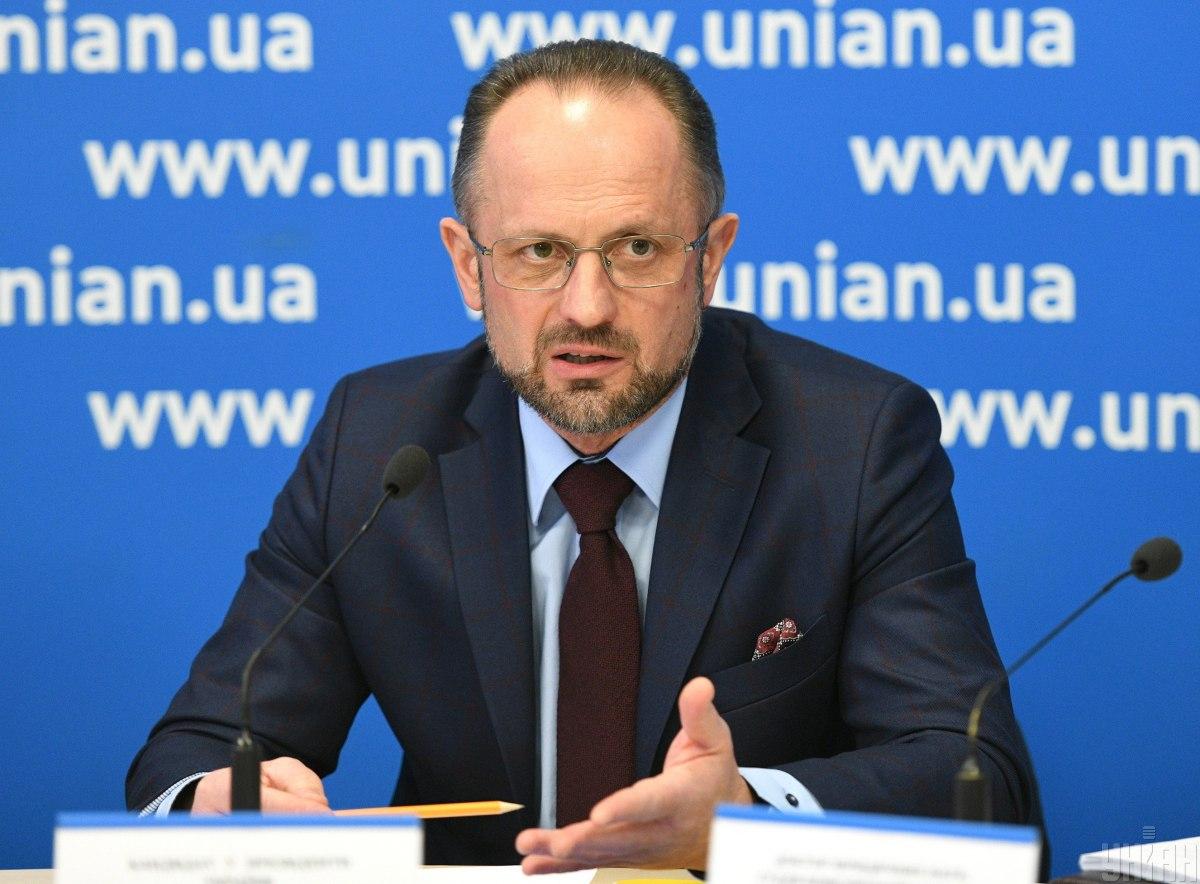 The Tuesday incident where four Ukrainian soldiers were killed in a shelling near Pavlopil by the Russian hybrid forces amid the "harvest ceasefire" announced earlier could lead to a complex escalation along the line of contact in the Donbas zone of hostilities, says Ukraine's representative to the political subgroup of the Trilateral Contact Group on Donbas settlement in Minsk, Roman Bezsmertnyi.

He told UATV Russian that the shelling had taken place in broad daylight and, if the OSCE cameras have not been destroyed, they will allow to see what happened and gather evidence, Liga.net reports.

Systemic violations of the indefinite ceasefire that led to the deaths of Ukrainian troops cast doubt on the prospects for maintaining it further, Bezsmertnyi said.

According to Ukraine's envoy, the command of the illegal armed groups operating the occupied territories of Donbas are unable to control the actions of their units and sabotage groups.

He added that during a meeting with decision-makers on Tuesday, he recommended that the demining process in Stanytsia Luhanska be suspended since no one can guarantee safety of those involved.

As UNIAN reported earlier, on Aug 6, Ukraine's defense ministry said four servicemen of the Armed Forces of Ukraine were killed in an enemy shelling earlier that day.

The so-called "harvest truce" was established in the Donbas warzone on July 21.

If you see a spelling error on our site, select it and press Ctrl+Enter
Tags:RussiaDonbasRussianAggressionMinskTalksceasefireviolationsdeathtollBezsmertnyi