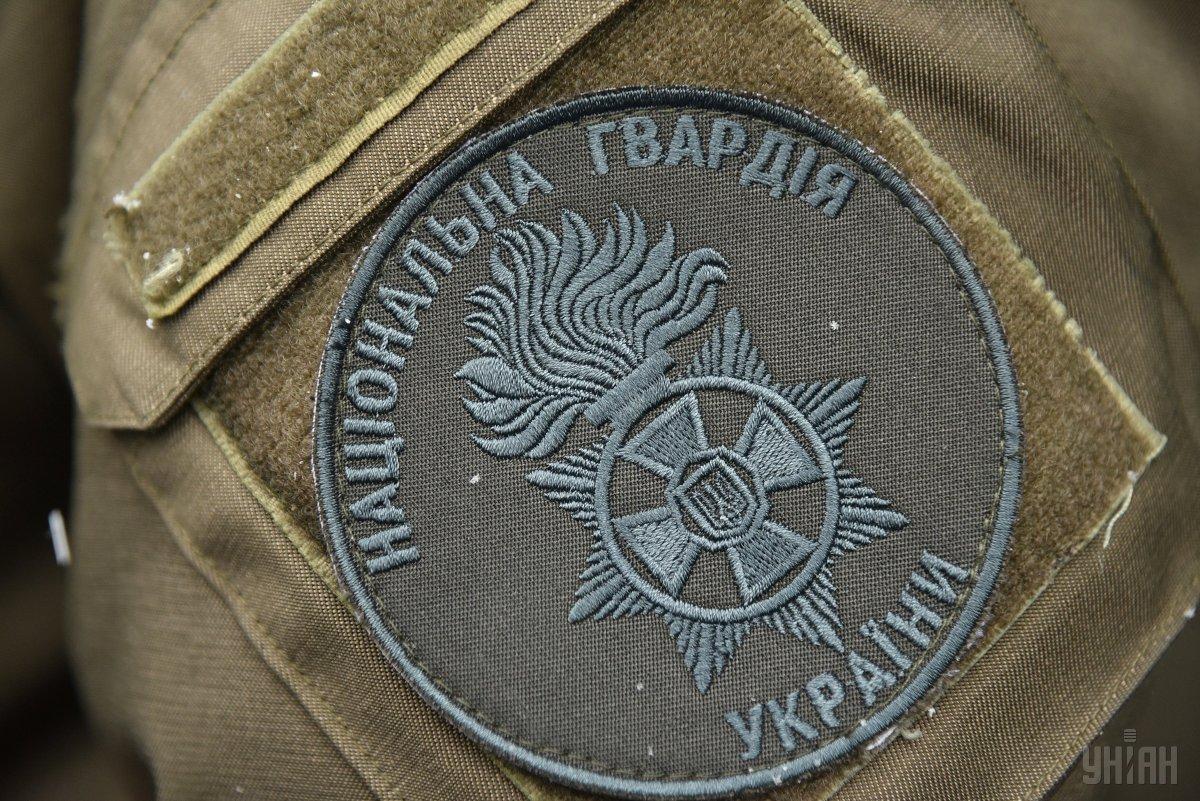 "The armed forces of the Russian Federation and its mercenaries violated the ceasefire four times on August 10," a speaker of the press center of Ukraine's Joint Forces Operation (JFO) told an evening briefing on Saturday.

Under attack were Ukrainian positions near the town of Svitlodarsk and the villages of Pyshchevyk, Hnutove, and Luhanske, he said.