Alekseev had a diplomatic card issued as per an official request. 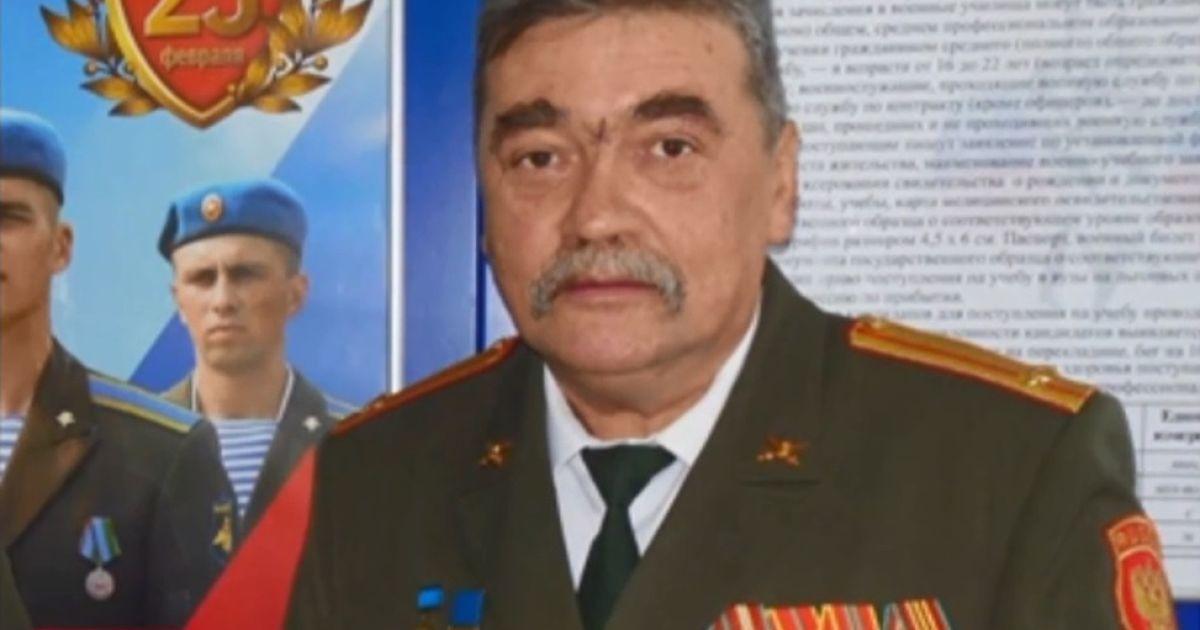 Alekseev had a diplomatic card / Screenshot

Nikolai Alekseev, an OSCE Special Monitoring Mission (SMM) observer from the Russian Federation who reportedly "wished death on Ukrainians" in his social media posts and publicly supported self-proclaimed republics in Donbas, is said to have left Ukraine.

"Alekseev had a diplomatic card issued as per an official request (an OSCE SMM note verbale dated May 3, 2019)," Ukraine's Ministry of Foreign Affairs explained in a comment to UNIAN. "At the same time, we inform that the Ministry of Foreign Affairs of Ukraine drew the OSCE SMM's attention to Alekseev's blatant anti-Ukrainian rhetoric. The head of the Mission took appropriate measures, and Alekseev left the territory of Ukraine."

The ministry explained that the OSCE SMM works in Ukraine under a memorandum of understanding between the government of Ukraine and the OSCE on the deployment of the 2014 OSCE Special Monitoring Mission.

"In accordance with Clause 2 of Article 5 of the memorandum on the privileges and immunities of the Mission and Its Staff, the mission and its members, who are OSCE officials, enjoy the same status, rights, privileges and immunities in the territory of Ukraine that are provided by the government of (Ukraine) to diplomatic missions, diplomatic agents accredited in Ukraine, in accordance with the Vienna Convention on Diplomatic Relations of 1961," the ministry said.

As was reported, the Ukrainian TV news service TSN informed on August 9 that member of the OSCE SMM to Ukraine Alekseev's social media posts "wished death on Ukrainians and glorified terrorists" from the self-proclaimed republics "DPR" and "LPR." His posts are now hidden, but journalists archived them as screenshots.

Later, Alekseev limited access to his posts and his account became inaccessible after TSN requests. What is more, journalists received documentary evidence of the status of this person – he had a diplomatic card issued by the Foreign Ministry in May 2019.

Military experts say that Alekseev is not an exception: "Almost all the Russians who participate in the work of international organizations – and this is particularly the UN office in Ukraine, the OSCE – are people who perform tasks for Russian special services. They participate in special operations of information warfare against Ukraine, aiming to discredit it."

If you see a spelling error on our site, select it and press Ctrl+Enter
Tags:DonbasRussianAggressionOSCEMFAUkraine