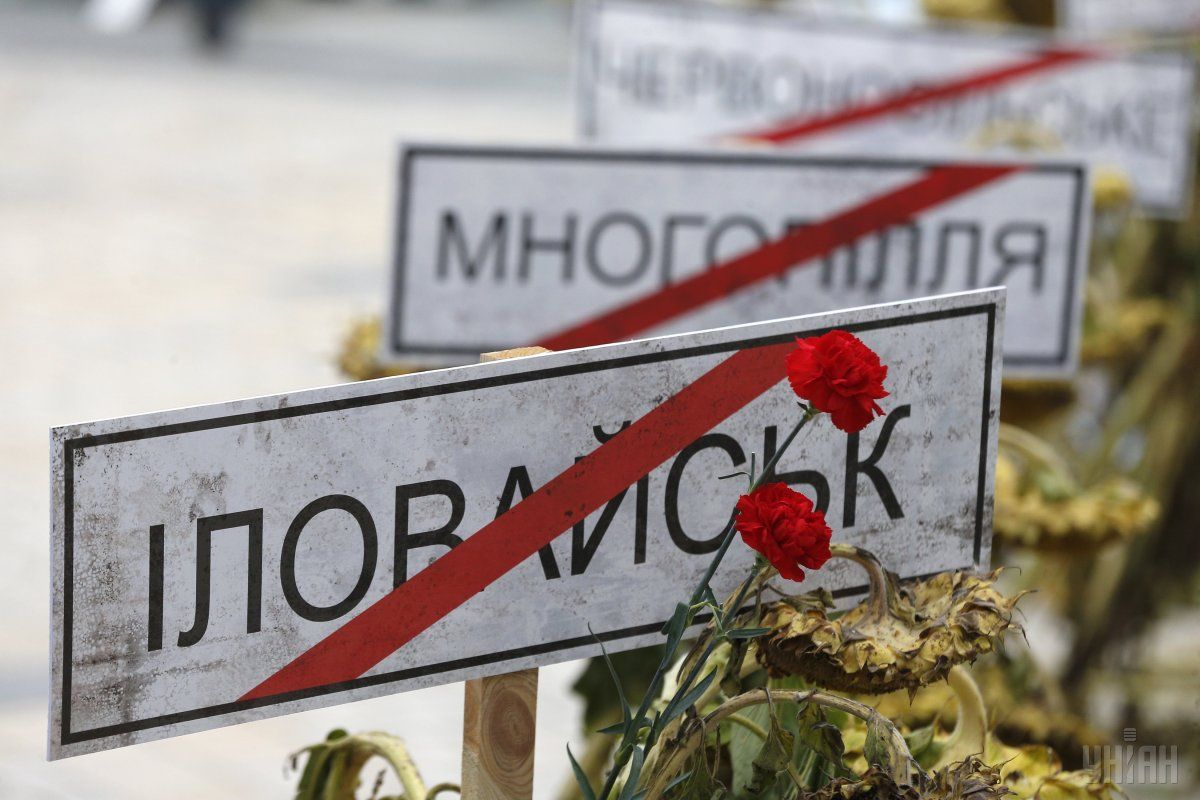 Newly collated evidence documenting Russian military involvement in the war in eastern Ukraine's Donbas will be used to bolster legal claims against the Russian state.

Forensic Architecture, a London-based research group, has collected and cataloged evidence of Russian military involvement in the battle of Ilovaysk in August 2014, including the presence of a model of tank used only by the Russian armed forces at that time, The Guardian reports.

The evidence will be appended to a case to be ruled on by the European court of human rights (ECHR) and will be released on a publicly viewable online platform on Monday.

The evidence includes numerous satellite images of Russian armed convoys inside Ukraine and multiple sightings of the T-72B3 tank, a new model which at the time of the battle was operated only by the Russian armed forces.

Russia has continually denied military involvement in Ukraine despite overwhelming evidence to the contrary.

In the battle of Ilovaysk, which came to a head at the end of August 2014, Ukrainian army units and volunteer battalions on one side were pitted against separatist and Russian military forces on the other, resulting in hundreds of deaths on both sides.

Many of the Ukrainian casualties happened after their forces were encircled and then attacked when they tried to retreat after a ceasefire had been agreed.

The survivors included 25 Ukrainian volunteers from the Donbass Battalion, which fought alongside the regular army during the war in 2014. They were among a larger group captured at Ilovaysk by men they believe to be from a regular Russian army unit.

Read alsoRussian army may set up another "Ilovaisk pocket" in Ukraine, expert warns

While Ukrainian soldiers were handed back to the Ukrainian military, the volunteers were turned over by the Russians to separatist fighters, and many of them were held for several months. The men allege they were tortured and subjected to forced labour, and they now want Russia to be held accountable and are seeking damages at the ECHR.

For the duration of the conflict, which is now largely frozen but still sees sporadic fighting and has currently claimed over 13,000 lives, there has been ample evidence that Russia financed, trained and armed the separatist fighters.

At key moments in 2014 such as Ilovaysk, a decision appears to have been taken to send in regular army units. Russia also sent in hardware such as the Buk missile system believed to have shot down Malaysian Airlines flight MH17 a month before Ilovaysk.

However, because Russia denies all involvement, establishing Moscow’s responsibility beyond doubt is key for court cases. For this reason, the European Human Rights Advocacy Centre (EHRAC), which is helping the claimants to bring the case, commissioned Forensic Architecture to put together hard evidence of Russian involvement at Ilovaysk.

"Evidence of Russian military involvement needed to be as strong as possible … if you just look at online videos you don’t quite know if things have been manipulated, so in complex cases like this it’s incredibly useful," said Jessica Gavron, EHRAC’s legal director.

For the first time, Forensic Architecture used machine learning to speedily sift through about 2,500 hours of footage posted on YouTube from the region at the time of the battle, looking for frames in which there was a high probability of a tank appearing. Researchers could then view the frames and investigate further.

A Russian law implemented two years ago allows for domestic courts to overrule ECHR decisions if they are deemed incompatible with Russia's constitution, meaning it is possible that payments in the cases would not be made, given Russia's denial of its involvement in the war.