Another member of Russia-led forces dies in Donbas (Photo) 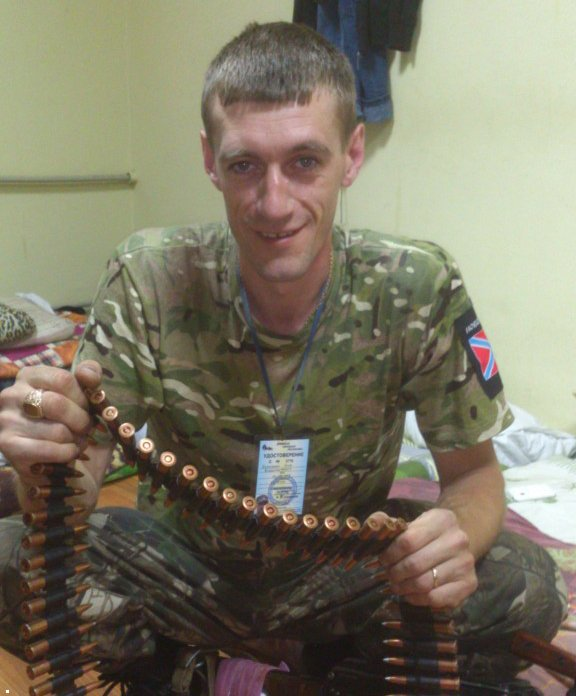 Another member of Russia-led forces in Donbas, eastern Ukraine, Egor Borisenko aka 'Picaso' died on August 17.

"Egor Borisenko aka 'Picaso' from the town of Surgut, Russia. Self-destructed," officer of the Armed Forces of Ukraine Anatoliy "Shtirlitz" Shtefan wrote on Facebook, posting the terrorist's photo.

The terrorist's information was included in Ukraine's Myrotvorets (Peacekeeper) Center database, which lists individuals who pose a threat to the country's security. 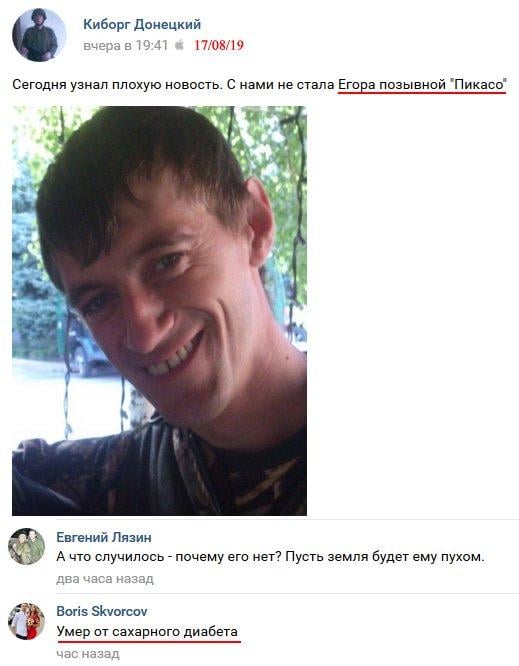 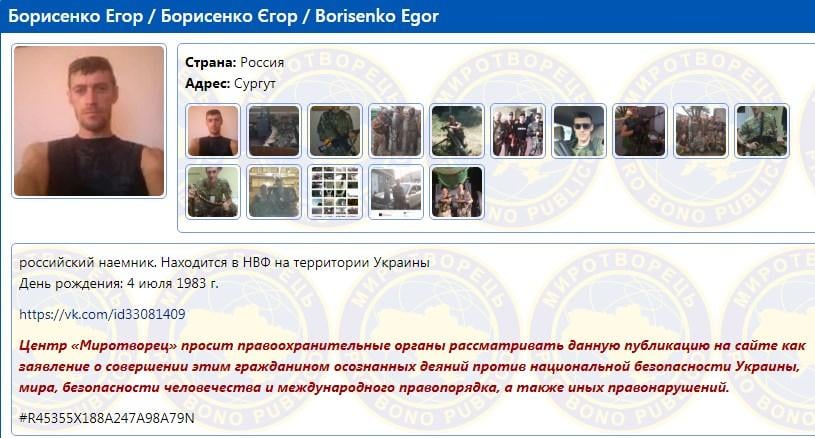 If you see a spelling error on our site, select it and press Ctrl+Enter
Tags:DonbasUkrainedeathRussianAggressionterrorist