The Ukrainian side is ready to hold in kind the dismantling of fortifications. 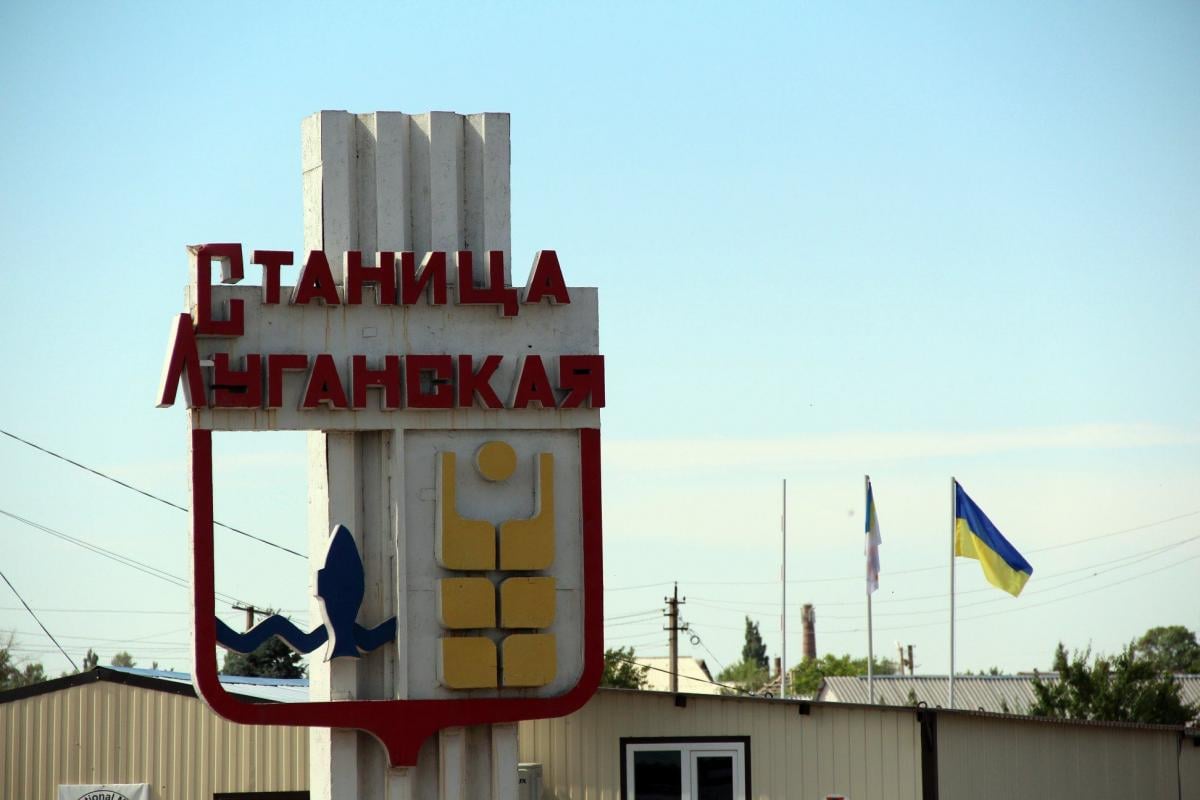 The Joint Forces Operation Headquarters says Russian-led forces deliberately delay the dismantling of the bridge fortifications in the village of Stanytsia Luhanska.

"In connection with mine clearance in the area of the destroyed bridge in Stanytsia Luhanska, the Ukrainian side is ready to hold in kind the dismantling of fortifications," the JFO HQ wrote on Facebook.

However, a message has been received from the temporarily occupied territory about the decision by the opposite side to continue work until August 25, which makes it impossible to start work by the Ukrainian side.

"It is worth noting the enemy's actions indicate a deliberate disruption of the planned activities," reads the report.

On July 8, Ukrainian President Volodymyr Zelensky declared that Ukraine was ready to unilaterally begin rebuilding the destroyed bridge in Stanytsia Luhanska if the dismantling of concrete fortifications did not begin from the side of the occupied territories within a week. On July 16, Deputy Head of the President's Office Vadym Prystaiko said that during a meeting of advisers to the Normandy Four leaders, Russian envoy Vladislav Surkov undertook to "influence" the proxy forces to dismantle the fortifications. On July 18, Ukraine's representative in the political subgroup of the Trilateral Contact Group on Donbas settlement in Minsk, Roman Bezsmertnyi, said that the group members had decided to dismantle the fortifications in the area of the bridge, and to rebuild it. On July 23, a working group on the restoration of the bridge was created, whose members included representatives of the Ministry of Infrastructure, the Ukravtodor road agency, the Ministry of Defense, the Ministry for Occupied Territories and IDPs, the Ministry of Regional Development, the State Border Guard Service, Luhansk Military-Civil Administration, as well as design and engineering organizations. On July 29, the government's ad hoc group agreed a bridge rebuilding schedule.

Parties to the Trilateral Contact Group at Minsk peace talks on Donbas on July 31 agreed on demining of areas near the bridge in the village of Stanytsia Luhanska from August 1.

If you see a spelling error on our site, select it and press Ctrl+Enter
Tags:RussiaDonbasUkrainedeminingbridgeStanytsiaLuhanskaforcesJFO