Russians are blocking repair works, while weapons have been spotted at their disposal which should have been withdrawn from the disengagement area. 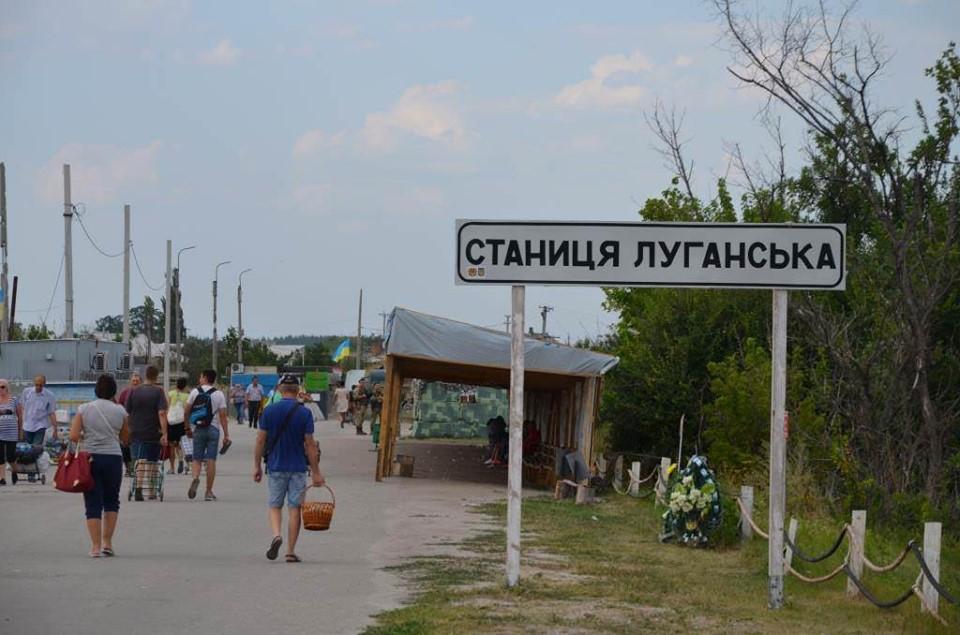 The Ukrainian side has stopped dismantling their fortifications near Stanytsia Luhanska over the defiant stance of the occupation forces, the press service of the Joint Forces Operation reported.

It is noted that the Ukrainian military began dismantling fortifications at disengagement site No. 1 at 11:00 on August 20, as was previously declared to the OSCE and the Russian Federation.

However, the Russians did not approve on the dismantling. In addition, armed invaders hinder access to the Ukrainian side, thus repair works are being blocked.

"It is worth noting that the blocking of works by the occupation administration in Stanytsia Luhanska once again testifies to the reluctance of Russian mercenaries and their armed forces to start practical measures to dismantle fortifications on their territory and in the future provide an opportunity to proceed with real actions to repair the destroyed part of the bridge," the statement says.

Incidentally, the Ukrainians have successfully dismantled the roadblocks, as indicated for the disengagement areas. At the same time, the terrorists are still lingering with the dismantling of defense structures made of concrete.

As UNIAN reported earlier, on July 16, Deputy Head of the Presidential Office, Vadym Prystaiko, said that during a meeting of advisors to the Normandy Four leaders, Russian envoy Vladislav Surkov pledged to "influence" the militants into dismantling fortifications to restore the bridge in Stanytsia Luhanska.

On July 18, Roman Bezsmertny, the then-representative of Ukraine in the working subgroup on political issues of the TCG on Donbas settlement, said that the group members had decided to liquidate fortifications in the area of ​​the Stanytsia Luhanska bridge and to restore it.

On July 23, a working group on bridge reconstruction was set up, to include representatives of the Ministry of Infrastructure, Ukravtodor, the Ministry of Defense, the Ministry for the Occupied Territories and IDPs, the Ministry of Regional Development, the State Border Guard Service, the Luhansk Civil Aviation Administration, as well as design and expert organizations.

On July 29, the government working group agreed on the parameters of an action plan for the bridge reconstruction.

On July 31, the sides at the Minsk negotiations of the Trilateral Contact Group agreed to begin on Aug 1 mine clearance of the territories adjacent to the said bridge.

If you see a spelling error on our site, select it and press Ctrl+Enter
Tags:RussiaDonbasJCCCviolationsdisengagement