The Right Sector Ukrainian military volunteer corps has announced the withdrawal of its soldiers from the demarcation line in the Donbas conflict zone due to the entry of its units into the Ukrainian armed forces, according to an official statement of the Right Sector volunteer corps, posted on the Web site of the organization on Friday. 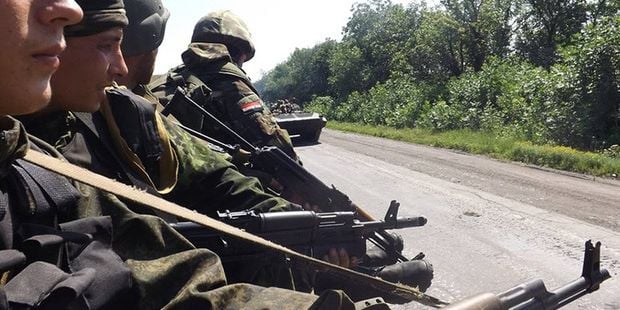 "Because of the preparation of advanced units of the Ukrainian volunteer corps to join the Ukrainian armed forces, our soldiers have been withdrawn from the demarcation line," the statement says.

As UNIAN reported earlier, on April 3 Presidential Advisor Yuriy Biriukov said that the Right Sector Ukrainian military volunteer corps had decided to enter contract service in the Ukrainian armed forces, and would serve in the 79th Airmobile Brigade.