Grenade launchers, machine guns, and small arms were used in the attacks. 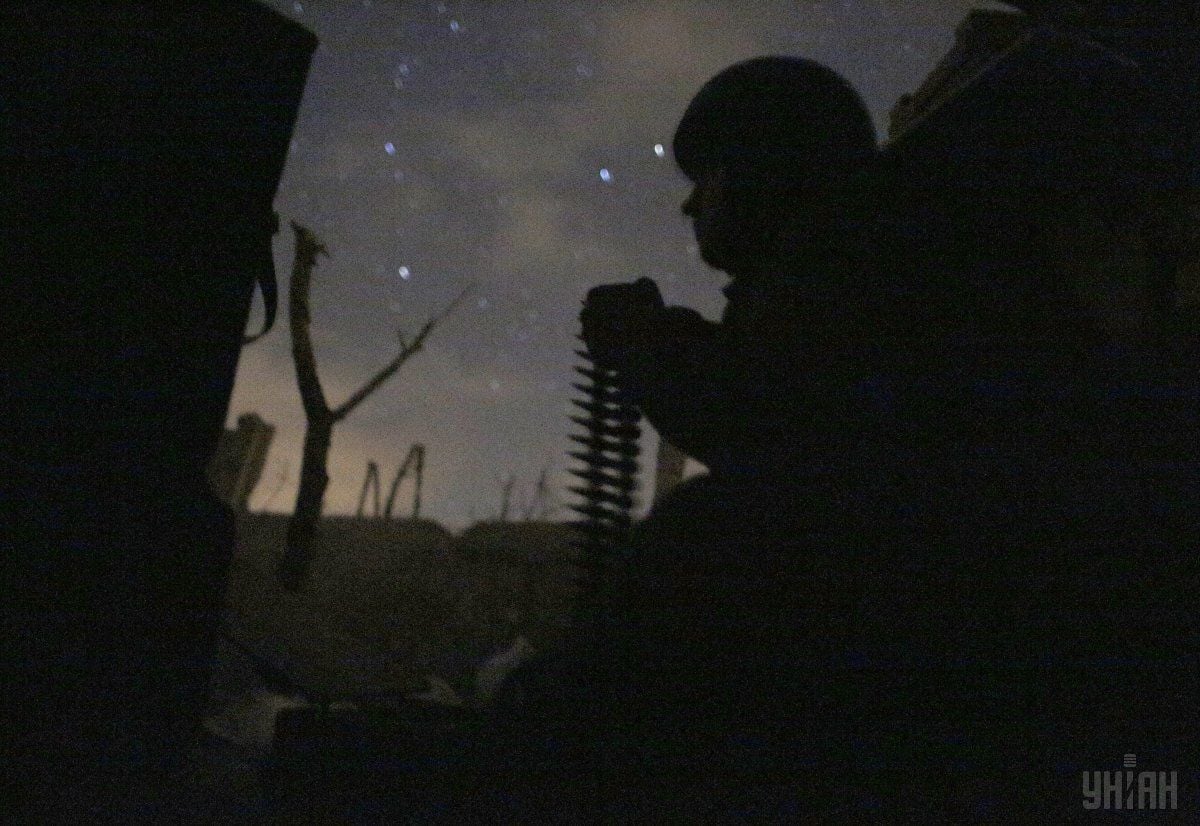 Over the past day, August 24, Russian occupation forces in Donbas violated the ceasefire five times.

No losses have been reported in Ukrainian Army ranks, according to a morning report by the Joint Forces Operation HQ.

Since day-start on Sunday, no attacks have been reported.

As UNIAN wrote earlier, the latest ceasefire was introduced in the Donbas warzone from 00:01 on July 21. The JFO Headquarters emphasized that the Ukrainian troops units would "adequately respond" to enemy shelling in case of violation of the ceasefire by the invaders.