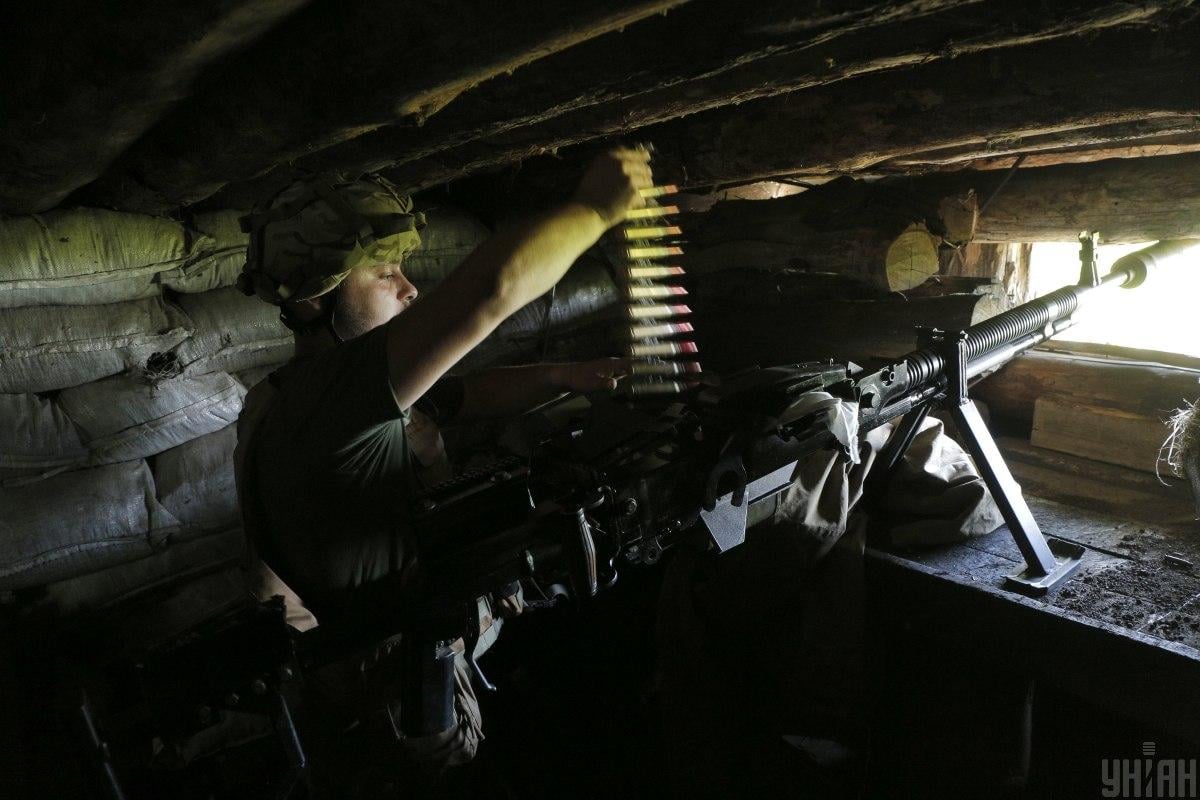 "The armed forces of the Russian Federation and its mercenaries have violated the ceasefire nine times since the beginning of the current day, August 28," the press center of Ukraine's Joint Forces Operation said in an evening update posted on Facebook.