Fighting in Pisky: Militants attack with everything but Grad rockets 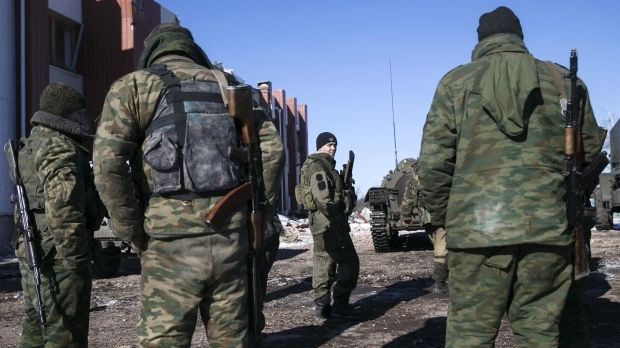 Members of the Sich special purpose battalion told the newspaper that the fighting in the village of Pisky is now almost of the same intensity as in the winter before the ceasefire.

"The only thing the militants don’t use are Grad rockets,” the newspaper wrote.

“On Sunday, at 1910 the militants fired heavy machine guns and 30mm automatic grenade launchers from the village of Zhabenkov and a fortified position on the outskirts of Donetsk. In addition, sometimes they fire mortars from their checkpoint," the report says.

According to the report, there were many casualties in the village of Pisky over the last day.